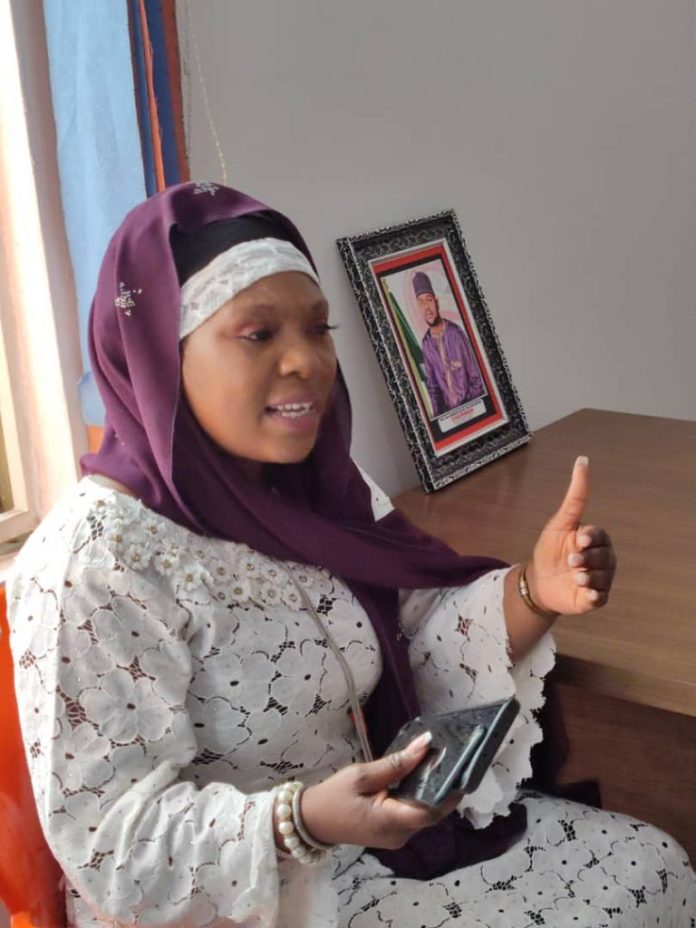 Ndidi-Key said this on Wednesday when he spoke with the News Agency of Nigeria, after a closed door meeting with PRP delegates in Kaduna.

She advised Nigerians to choose credible leaders that would bring about meaningful development in the country.

The aspirant, a former President of Nigerians in Diaspora in U.S said that cultural and gender biases have been a major set back in the country.

Ndidi-key stated that she was in the presidential race for to change the negative narrative.

“Leadership is not gender specific, nor for a man or a woman, but for people that understand what the economy and the people are facing.

“Those who have the plans, vision and commitment to solve our peculiar problems.

“It is unfortunate, we have not had a woman president, but so many organisations have had women leaders that had excelled,” Ndidi-Key said.

She said her campaign was premised on three major agenda including; security, equity and wealth creation.

“Nothing thrives in a chaotic environment.

“Agriculture used to be our main stay, but today, people are afraid to go to the farms, businesses are not thriving due to insecurity,” she said.

She said there was the need to strengthen security agencies, secure the nation’s borders and create structures that would improve the security situation in the country.

“Also, wealth creation could be actualised by building human capacity for sustainable development.

“Nigeria is blessed with talents and all the people need is an enabling environment and the resources,” the aspirant said.

Ndidi-Key said she has provided support for woman and youths organisations, as well as giving palliatives during the COVID-19 lockdown in Lagos as well as scholarship for indigent students.