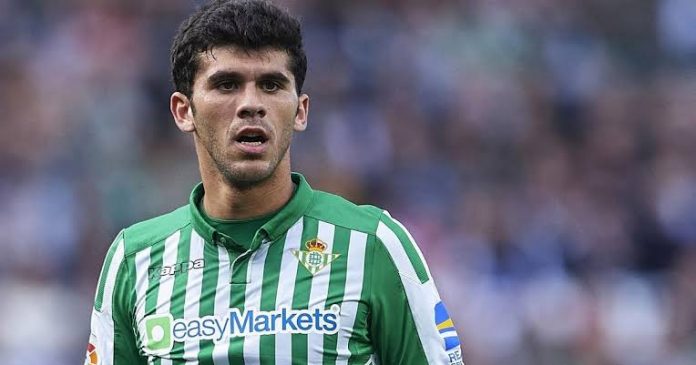 Share this on WhatsApp
Spread the love
Barcelona midfielder Carles Alena joined Real Betis in January and has only made 8 appearances for the club. Betis are now talking to Barca about keeping the player, but Alena future is uncertain and Barca could include him in a swap deal with other clubs.
Another deal that will interest Barca fans is the Juventus gunning for Arthur and  Pjanic  swap. But the Brazilian does not want to leave Camp Nou. The uncertainty of Semedo’s future at Barcelona has made the him the most likely to be used in order to sign Pjanic.
According to reports, Maurizio Sarri is not convinced by Danilo or De Sciglio. So, Juventus could use Semedo in the swap deal instead of Arthur.
Some media already say it’s a done deal. And Barca is said to be going for Pjanic so he can be the experienced midfielder in a time where majority of the available players at the center will be young lads like Arthur and De Jong.
Share this on WhatsApp