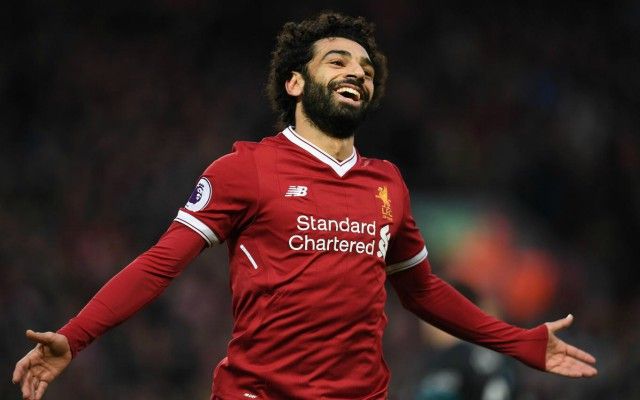 Salah, 26, was upset his image was used in April to promote official sponsor WE when he had a deal with rival telecommunications company Vodafone.

The EFA denied suggestions that Salah has refused to play against Niger next month because of the row.

“My letters and my lawyer’s letters are ignored,” Salah tweeted.

“It is natural for any football association to try to solve the problems of its players… but really what I see is exactly the opposite.”

Salah’s lawyer Ramy Abbas said: “We asked for guarantees regarding Mohamed’s wellbeing whilst with the national team, and assurances that the image rights violations wouldn’t happen again. That’s all. They have yet to respond.

“We are not asking for special treatment. I would be very glad if the requests we made for Mohamed are granted to every single player of the national team that needs them.”
Egypt play Niger in a 2019 Africa Cup of Nations qualifier on 8 September.

An EFA spokesman said reports that Salah could miss the game are “not right”.
The EFA also denied that it will open an investigation into Salah following his tweet.

Salah, BBC African Footballer of the Year for 2017, won a host of awards after a successful first season with Liverpool in which he scored a record 32 Premier League goals.

He played two matches for Egypt at this summer’s World Cup in Russia after recovering from a shoulder injury sustained in the Champions League final.

Egypt are bottom of Group J in qualifying for the 2019 Africa Cup of Nations, following a 1-0 defeat in Tunisia in their opening match.