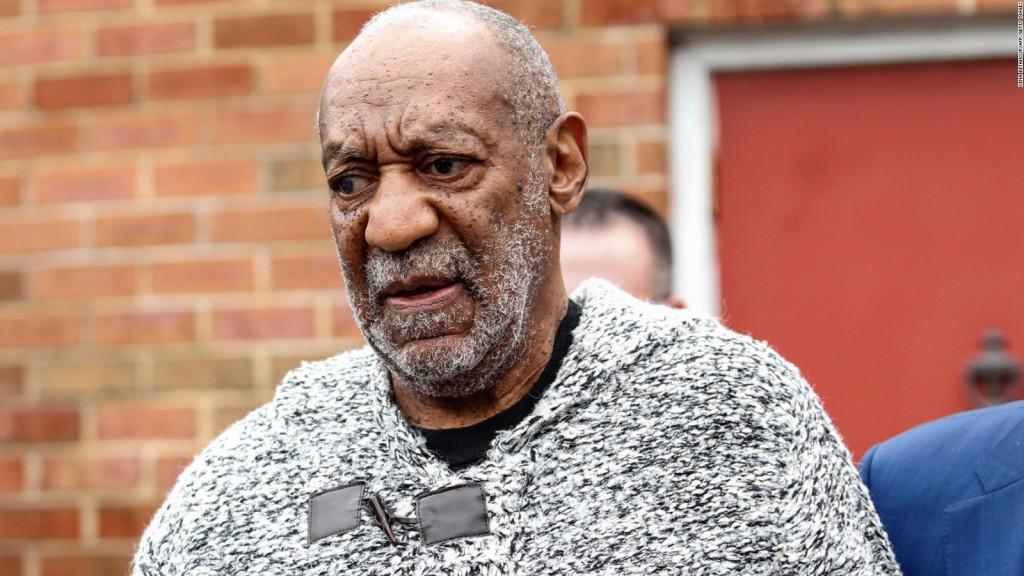 Five women are suing actor, Bill Cosby, for sexual assault and abuse which happened decades ago.

According to CNN, the two former actresses on ‘The Cosby Show’ are among five women who filed a lawsuit against Cosby in New York state court on Monday.

The five women – Lili Bernard, Eden Tirl, Jewel Gittens, Jennifer Thompson and Cindra Ladd, alleged that Cosby offered to mentor them but instead abused them when they were young and vulnerable.

The plaintiffs are also suing three companies – NBC Universal Media, Kaufman Astoria Studios and the Carsey-Werner Company, which together ran The Cosby Show from 1984 to 1992, for their apparent failures to intervene and protect the women.

In 2018, Cosby was found guilty on three counts of aggravated indecent assault and sentenced to ten years in prison. He appealed to the Pennsylvania Supreme Court, which overturned the decision, resulting in his release in June 2021.