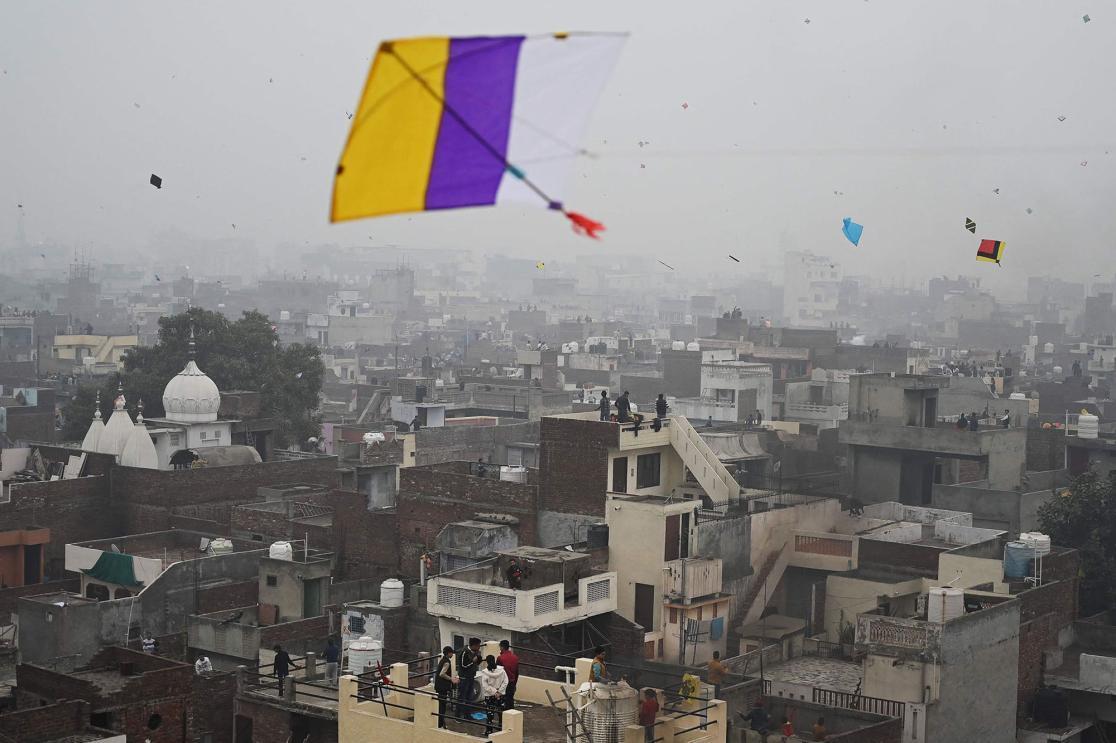 At least, six persons including children have died after kite strings slit their throats at the Kite Festival in India over the weekend.

According to police on Wednesday, another 176 were injured as a result of cuts and falls during the Uttarayan festival in Gujarat.

It was reported that some participants used sharp strings to fly kites which ended up getting entangled around the necks of the victims, slitting their throats.

Express UK reported how one two-year-old indentified as Kirti, who was riding with her father on his two-wheeler in Bhavnagar city, got entangled in the kite strings and died on Sunday.

A three-year-old called Kismat was walking with her mother in a town called Visnagar on Saturday when a thread also cut her throat.