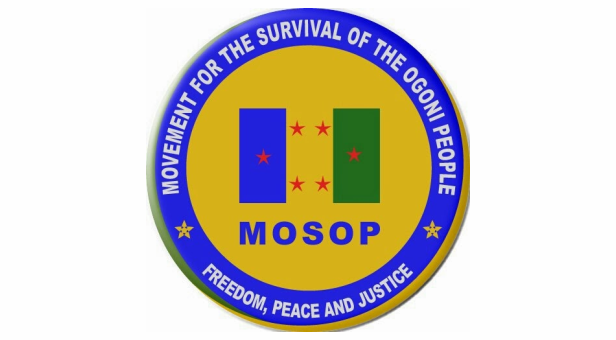 Again, tension is beginning to build up in the Niger Delta where ‘the boys’ are threatening to renew hostilities in the region over the activities of Shell PDCN.

The Movement for the Survival of the Ogoni People (MOSOP), declared unequivocal opposition to the application of the Shell Petroleum Development Company of Nigeria Limited (Shell) for the renewal of its Oil Mining License in Ogoniland.

Fegalo Nsuke, MOSOP Publicity Secretary, in a statement assessed by National Daily, protested that the business culture of Shell in Ogoniland in the past 60 years had been genocidal, racist and have seriously jeopardized the safety and survival of over one million Ogoni people.

The group, accordingly, petitioned President Muhammadu Buhari to stand down and withhold approval of the application of SPDC for oil prospecting licence renewal in Ogoniland.

The statement reads: “We urge the Nigerian president to at least stand on the side of humanity and the suffering Ogoni masses whose lives have been rendered miserable by the operations of Shell in Ogoniland, polluting all drinking waters, destroying the Ecosystem and livelihoods.

“We call on President Muhamadu Buhari to show his disapproval of Shell’s reckless and irresponsible business practices in Ogoni by not renewing the license of this massive polluter and sponsor of reckless military actions in Ogoniland.

“We urge President Buhari who supervises the petroleum ministry, to allow the Ogoni people recover from the shocks of Shell by not approving any oil mining license for the Ogoni oilfields.

“MOSOP, therefore, urges the Nigerian president, Muhammadu Buhari not to renew Shell’s license to operate the Ogoni oilfields as it expires in 2019.”

Previously, other groups in the Niger Delta had cautioned the federal government over re-allocations of oil blocs in the region to external interests and personalities without giving the Niger Delta people the opportunity of first refusal. They had threatened resumption of attacks on oil facilities if the President ignores their request.

Share this on WhatsApp
Related Topics:Movement for the Survival of the Ogoni People (MOSOP)Ogonilandshell
Up Next