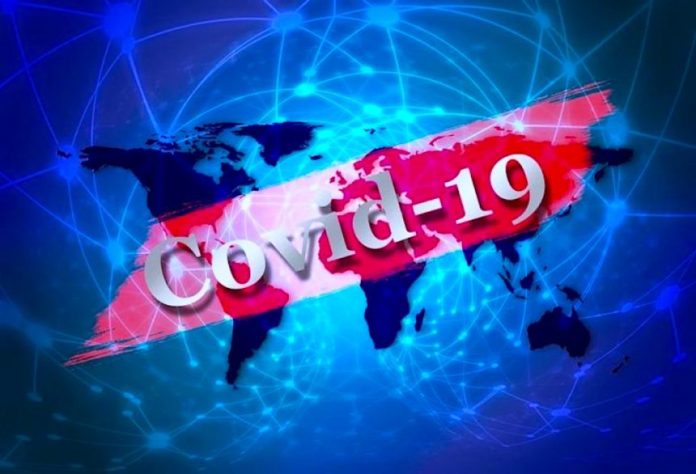 Air conditioning units that recirculate air in rooms and offices should be turned off or used only with open windows because of the risk of spreading coronavirus, experts have advised.

They fear that any Covid-19 droplets in the air could be transmitted more easily to people in the room, even those who are socially distanced. And they are advising office bosses to ventilate rooms with fresh air whenever possible.

According to the experts, some air conditioners take in air from outdoors and expel it again, while others, called split units, recirculate the same air.

Dr. Shaun Fitzgerald, a fellow at the Royal Academy of Engineering, said the recommended strategy now, if you have one of these split units, is to throw the window open and sacrifice your desire for a cold or cooler environment.

“If there is a modicum of wind it will move the air around. If you can’t open a window, turn the unit off.”

Guidance from the Chartered Institution of Building Service Engineers, which Dr. Fitzgerald helped draw up, warns that split units that do not have a dedicated source of outside air supply into a room “could be responsible for recirculating and spreading airborne viral particles into the path of socially distanced users”.

The guidance says: “It is recommended that any ventilation or air conditioning system that normally runs with a recirculation mode should now be set up to run on full outside air where this is possible.”

Dr. Fitzgerald said that opening a window while operating the unit was the best way to mitigate risk, even though it may go against conventional wisdom and be more expensive.

He said these kinds of wall-mounted units were often installed when people only needed air conditioning for a few days each year.

A study in China in April linked coronavirus transmission to an air-conditioning unit after a diner at a restaurant in the city of Guangzhou infected nine others.

“We conclude that in this outbreak, droplet transmission was prompted by air-conditioned ventilation. The key factor for infection was the direction of the airflow,” researchers from the Guangzhou Center for Disease Control and Prevention said.

More than 12.7million people have been infected with the virus, and more than 565,000 worldwide have died, of whom more than 134,000 are in the US, where air conditioning is widespread.

Cases have surged in the American south and west, where temperatures are highest. 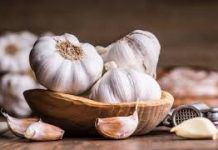