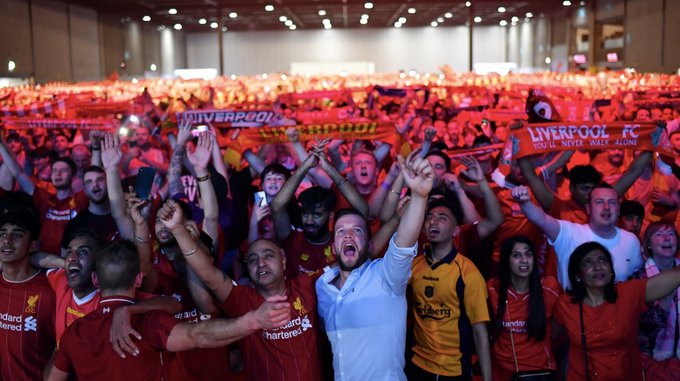 National Daily gathered from the developing reports that Liverpool’s hopes of landing Kylian Mbappe have been boosted after the Frenchman revealed his admiration for Jurgen Klopp’s side.

The Paris Saint-Germain star has hailed the mentality the Reds have shown in this season’s Premier League title race National Daily learnt.

The 21-year-old has been tentatively linked with a move to Anfield in recent months and now he has given his assessment of this Liverpool side.

In an interview with the BBC, the World Cup winner said: “What Liverpool do in this moment is amazing.

“They’ve lost zero games. When you watch you think everything’s easy but that’s not easy.

Speaking back in November, Klopp was asked to address the speculation surrounding a potential move for Mbappe.

“Buying this calibre of player is difficult,” Klopp said.

“I don’t see any club at the moment who can buy Kylian Mbappe from PSG.

“From a sporting point of view, there are not a lot of reasons to not sign him. What a player he is.

“But it is about the money, of course. No chance. Absolutely no chance. Sorry for killing that story.”

Mbappe cost PSG a total of £123million when the club signed him permanently from Monaco in the summer of 2018.

Yet his stock is now thought to be nearer double that after cementing his superstar status in Ligue 1.

Liverpool will be hoping that their new lucrative kit deal with Nike, who sponsor the World Cup winner, worth £70m can help them lure Mbappe to Merseyside.

His declaration about the current side is not the first team he has complemented the Reds or Klopp.

In an interview with ESPN last year, Mbappe was asked what team he plays with on FIFA

“Maybe Liverpool, because they win the Champions League,” Mbappe said.

Host Herculez Gomez then asked him: “Oh, so you like Jurgen Klopp then?” 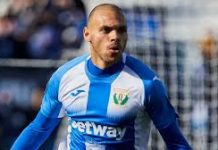 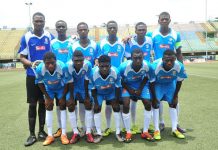 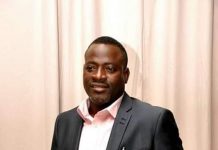