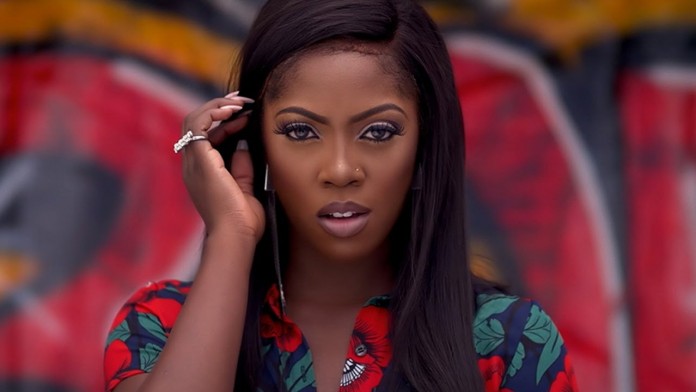 Share this on WhatsApp
Nigerian songstress, Tiwa Savage has dragged a journalist to the mud after the latter claimed that Tiwa Savage’s music career is taking a nose dive in a recent article he published.
In the article, the writer known as @onemotolani, wrote about Tiwa’s career in a UK Time Magazine’s Best 10 Albums of 2020 as “Mungo Parking”, a term which means a feat achieved through “Paid promotion, misinformation and/or ignorance”.
In Tiwa Savage’s response, she compared the writer and his company to his son, Jamil where she bragged about his achievement which is bigger than him and his company.
In another tweet, the former Mavins Records signee reminded him when after the interview she granted him, he begged for a picture with her.
“You know how to diss out but you no fit take am when someone speaks up. Struggling brand ke. Even my son bagged more money than your whole company @OneMotolani @PulseNigeria247” she tweeted
“Guy you came to my house to do interview then you asked for pictures. Bitch you are a fan. Fuck you @onemotolani ” she continued.
Share this on WhatsApp 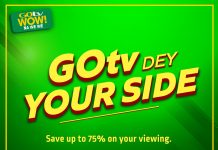 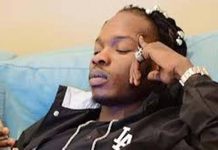