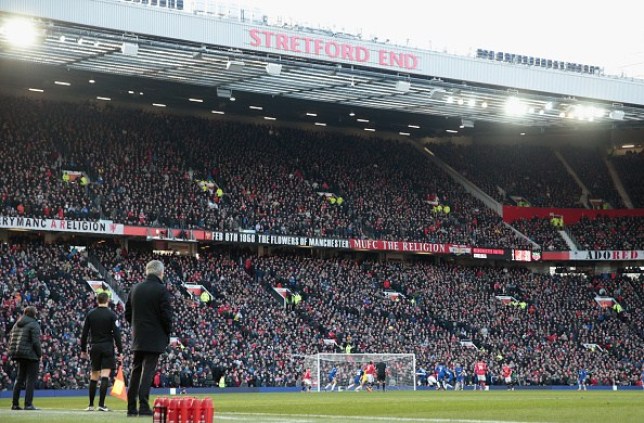 Mourinho spoke to Solskjaer behind the scenes at Old Trafford immediately after the fixture, which United won 2-1, and the two managers exchanged words National Daily learnt.

Solskjaer was asked to open up on the conversation during his interview on Amazon Prime Video,following the game.

National Daily further gathered that though the Norwegian refused to reveal what the two managers said to each other, but he confirmed that Mourinho wasn’t happy to be on the losing side.

“No one likes to lose the game,” explained the Manchester United boss. “But we are all the same, we just want to win games.”

Marcus Rashford opened the scoring for the Red Devils with a powerful effort that beat Paulo Gazzaniga at the near post.

Dele Alli equalised for Tottenham with a stunning goal following a clever flick in the area.

But it was Rashford once again who ensured United would be taking all three points from the match with the game’s third and final goal from the penalty spot.