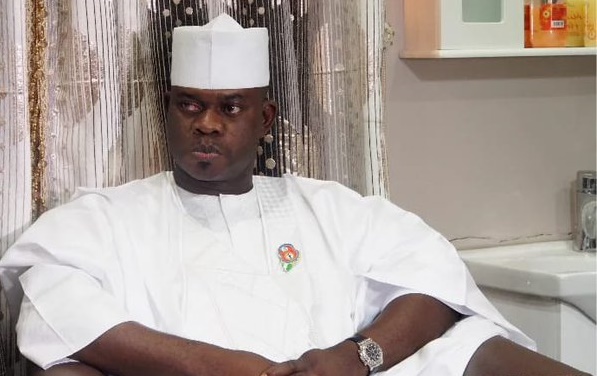 Governor Yahaya Bello of Kogi State has continued to suffer increasing difficulty in convincing All Progressives Congress (APC) leaders to endorse him for second term. His political machine has consistently encountered frustration in the lobby for the APC ticket for the November 16 governorship election in Kogi State.

The latest frustration came from President Muhammadu Buhari who hosting the lobby team of traditional rulers from the 21 local governments in the Kogi State at the State House, Abuja, on Friday, rejected the overtures of the royal fathers and withheld his endorsement of Governor Yahaya Bello for second term.

National Daily learned that President Buhari rejected to endorse Bello for the APC ticket, telling the traditional rulers: “Our hands are tied on the endorsement of Bello for a second term in office.”

National Daily also learned that the President further told the delegation that only Kogi stakeholders can determine the endorsement and re-election of Governor Bello; that such decision cannot be made in Abuja on behalf of the people of the state. “Only Kogi stakeholders will determine Bello’s endorsement, our hands are tied,” President Buhari was cited to have told the traditional rulers. 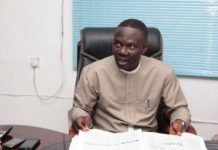