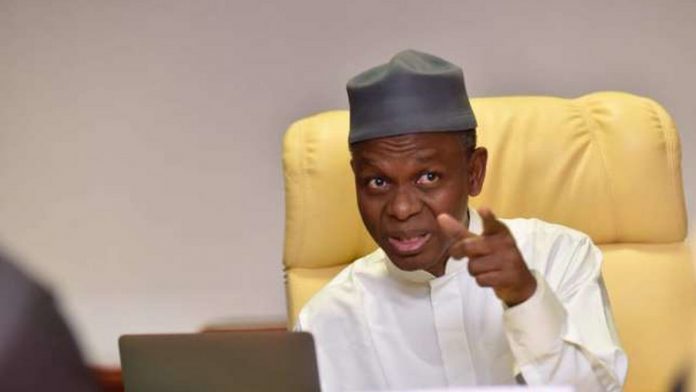 The Kaduna State Government has imposed a 24-hour curfew in Kajuru Local Government Area following security breaches in the area.

According to NAN, the curfew, which is with immediate effect was announced by the State Deputy Governor, Mr Barnabas Bala, on Friday in Kaduna.

“Following events in Kasuwan Magani, the dusk to dawn curfew that has been in place in Kajuru LGA has been extended to 24 hours in the entire local government area.

“The 24-hour curfew in the entire Kajuru LGA is with immediate effect, and will be enforced until further notice.”

The deputy governor directed vigorous enforcement of the curfew and  urged citizens to comply and support peace efforts in the area.