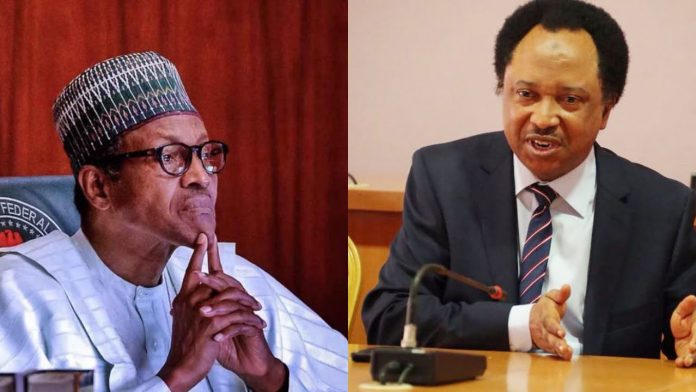 Former Senator, Shehu Sani has revealed that the latest quest by the North to retain power was due to the fear that a southern president could accelerate the break-up of the country.

Sani, a former member of the ruling All Progressives Congress who provided an insight into the thinking of the North, noted that agitations across the South are causing anxiety and fear in the North, which believes a southern President would not be willing to suppress.

He said the North’s major concern is the possibility of Nigeria breaking up under a southern president, adding that “Politicians hardly honour gentleman’s agreement.”

Sani stated further that the belligerent attitude of southern governors on open grazing and Value Added Tax has also spurred the North into kicking against ceding power to the South.

The former lawmaker pointed out that collection of VAT by states is not in the interest of states in the north, and a president from the south can easily make it happen.

Sani also commented on the different situations in the two biggest parties and how they may react to the 2023 presidency going south.

He said the two main parties have different targets because of their unique circumstances. He pointed out that “the separatist agitation has changed the narrative of the North, and there is a likelihood if the situation were normal, they (North) would have agreed but it has reached a stage where daggers are drawn.”

He further averred that, “For the APC, it is honourable for the party to shift power to the south, but the condition is not the same with the PDP,” pointing out that the, “PDP do not have the leverage and the privilege to say this is where the candidate will come from.

“How they (PDP) will win the election is first paramount to them but for the APC, it is incumbent on them to, because the President would have spent 8 years by 2023, so it is morally responsible for them to honour it but in PDP it is dicey because they are not in power.”