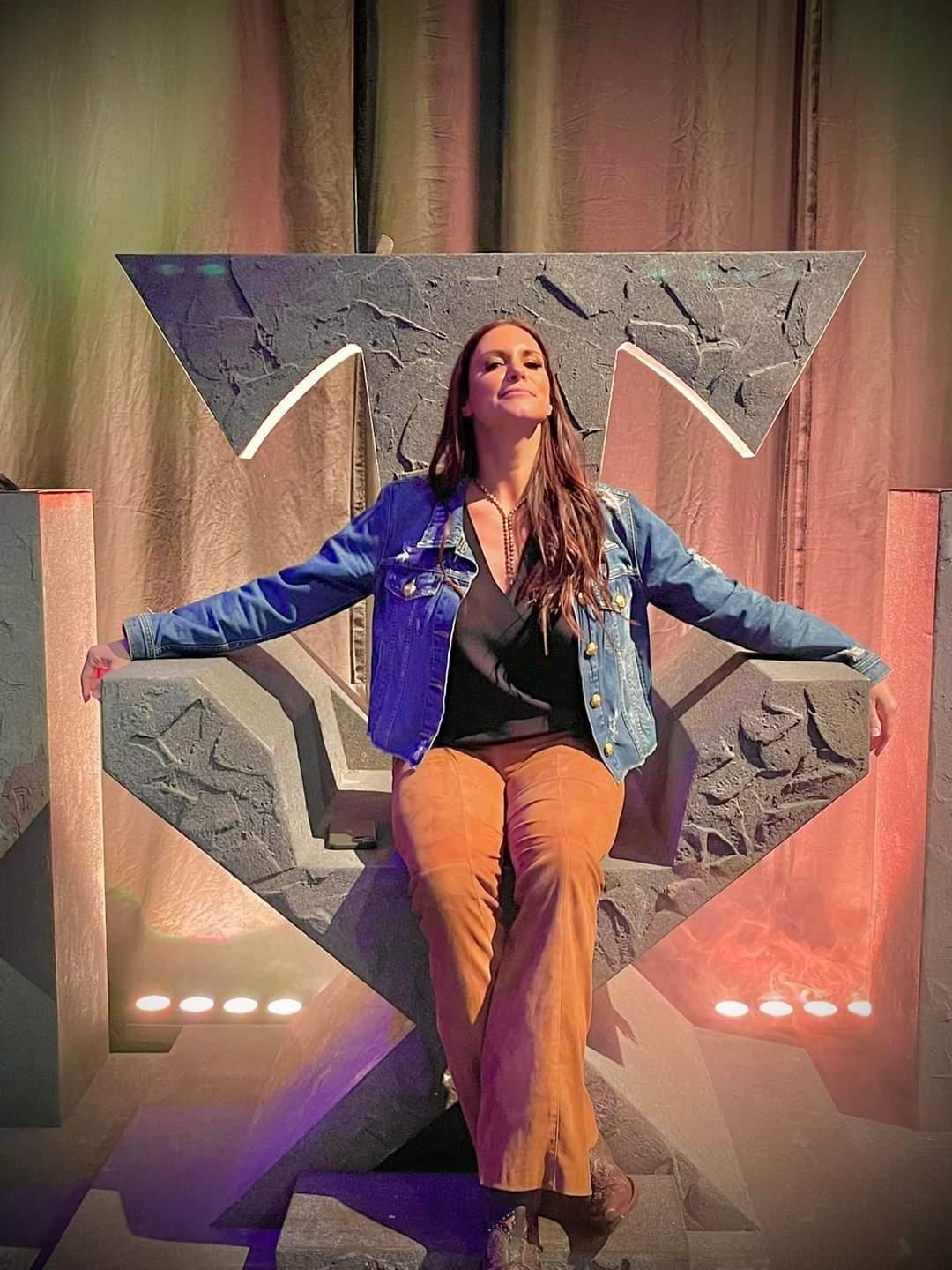 Stephanie McMahon, the co-Chief Executive Officer of the World Wrestling Entertainment, has resigned, days after her father, Vince McMahon, returned to the board of directors of the company.

Ms McMahon announced her resignation from the WWE in a statement posted to Twitter Tuesday night.

Vince McMahon returned to the WWE on Friday after retiring from his CEO position in July 2022.

Ms McMahon was co-CEO alongside Nick Khan before her resignation. Khan will continue in his role, now as sole CEO of the company.

She was co-CEO for six months.