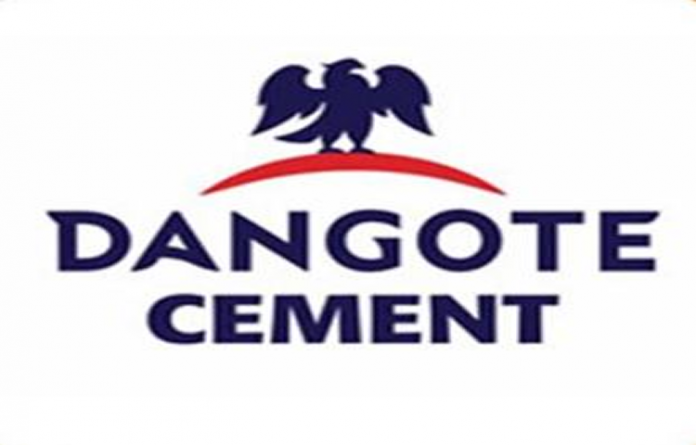 Share this on WhatsApp
Spread the love
The Dangote Group of Companies Plc has declared 285 truck drivers wanted over theft of about 3.5 million customised tyres of the company.
The Coordinator of the company’s National Patrol Unit, Abdullahi Magaji, a retired commissioner of police, disclosed this while addressing journalists on Sunday in Lokoja.
Mr. Magaji said each tyre of the company had an identification number and the number was registered against the driver’s name at collection point.
”Already, 285 drivers identified to have collected 285 tyres have been declared wanted while a number of others are on the run.
”Already, we have stopped their salaries and we are looking for them. So far, about 3.5 million tyres are missing from the company and we believe they are in circulation within and outside the country. We are determined to recover them.
”We are appealing to those patronising the drivers and who encouraged them to steal our tyres to stop forthwith. Dangote tyres are customised and marked. Dealers and vulcanisers should please beware.
”People should ensure that the tyres they buy either as new or second hand are not customised Dangote tyres. We have arraigned some drivers and dealers caught with tyres and efforts are being made to arrest vulcanisers involved,” he said.
According to Mr. Magaji, security agents are presently on the trail of an identified kinpin who comes to Obajana and Kano to buy the tyres of the drivers.
“Our appeal to vulcanisers is to always look out for our logo on the tyres and report accordingly,” the coordinator said.
He said that the president of the group of companies, Aliko Dangote, had expressed concern over the incident, adding that the company was trying by all means to stop the ugly development.
The former commissioner of police appealed to those in custody of the tyres to return them “quietly”, either to the company or to the nearest police station to avoid unpleasant consequences, if caught.
He expressed his firm’s gratitude to the media for sensitising Nigerians on the zero-tolerance disposition of the management of the company for reckless driving and illegal haulage.
Magaji noted that while illegal haulage had dropped by about 85 per cent, accidents involving Dangote vehicles had reduced drastically, adding that a silent revolution was going on in the company’s transport section to sanitise it.
Share this on WhatsApp