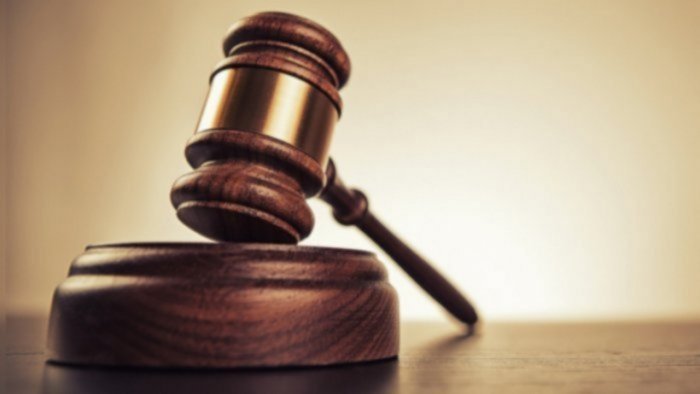 The Police in Lagos, on Tuesday arraigned two men in a Badagry Chief Magistrates’ Court, Lagos, over alleged assault, stealing and attempt to kill one Ahmed Fakeye.

The defendants, Nurudeen Olabode, 32, and Yusuf Afolabi, 35, of no fixed address, are facing three count charges each, of assault, stealing and attempt to kill.

The Police Prosecutor, ASP Ikem Uko, told the court that Olabode and Afolabi, committed the offences on Nov. 15, at about 11:00 p.m., on Gbenayon Str., Atiporomeh, Mowo extension, Badagry, Lagos.

Uko said the defendants allegedly attempted to kill one Ahmed Fakeye by cutting him on the face and left hand with a cutlass.

“The defendants assaulted the complainant by attacking him with cutlass.

According to the prosecutor, the offences contravened sections 330, 175 and 287 of the Criminal law of Lagos State, 2015.

The defendants, however, pleaded not guilty to all the charges.

The Chief Magistrate, Patrick Adekomaiya, granted the defendants bail in the sum of N200,000 each, with two sureties in like sum.

Adekomaiya said one of the sureties must be a family member, and must be gainfully employed.

The Chief Magistrate then adjourned the case until Feb. 15, 2023, for further mention.