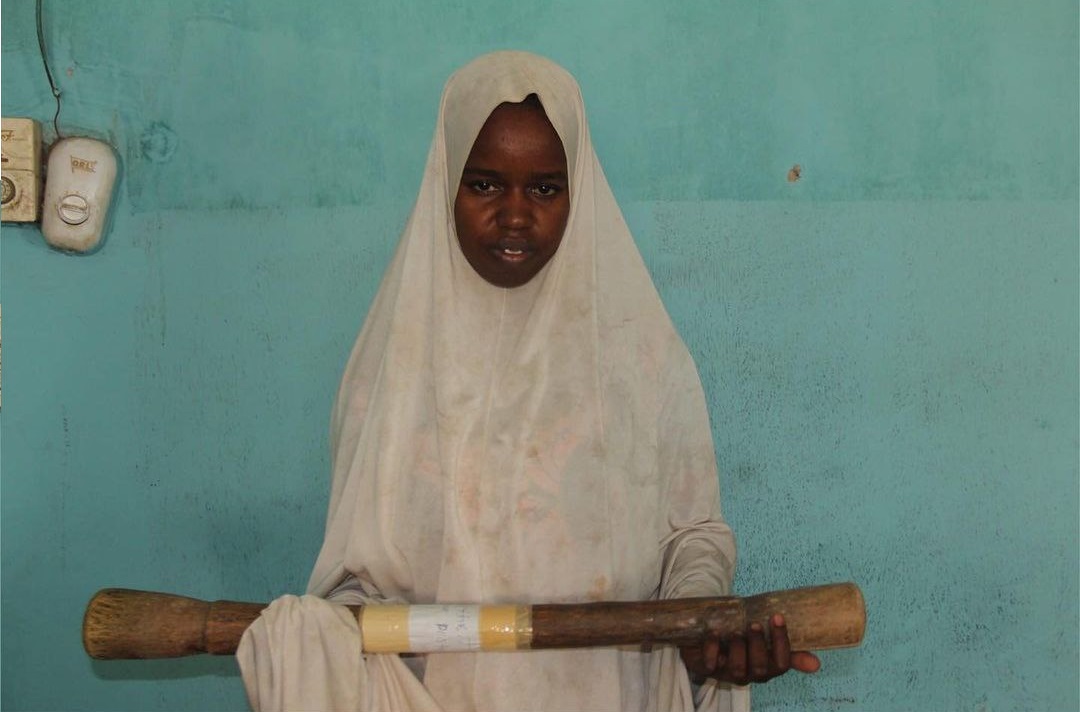 The Bauchi State Police Command has arrested a housewife, identified as Maryam Ibrahim, for allegedly k#lling her co-wife, Hafsat Ibrahim, at Gar Village in Pali Ward area of the state.

The 20-year-old suspect was arrested on Tuesday, November 22, following a report from her husband, Ibrahim Sambo, 40.

He reported at the Maina-Maji l Police Station that on the same date at about 1200hrs, his second wife, Maryam Ibrahim, armed with a pestle entered into his first wife room, Hafsat Ibrahim, 32, hit her with the pestle on the head, as a result, the victim sustained serious degree of injury.

She was subsequently rushed to a Primary Health-care center in Gar village where she was certified dead by the Medical Doctor.

The command’s spokesperson, Ahmed Wakil, who confirmed this in a statement on Monday, November 28, said: “During interrogation, the suspect voluntarily confessed to the crime.