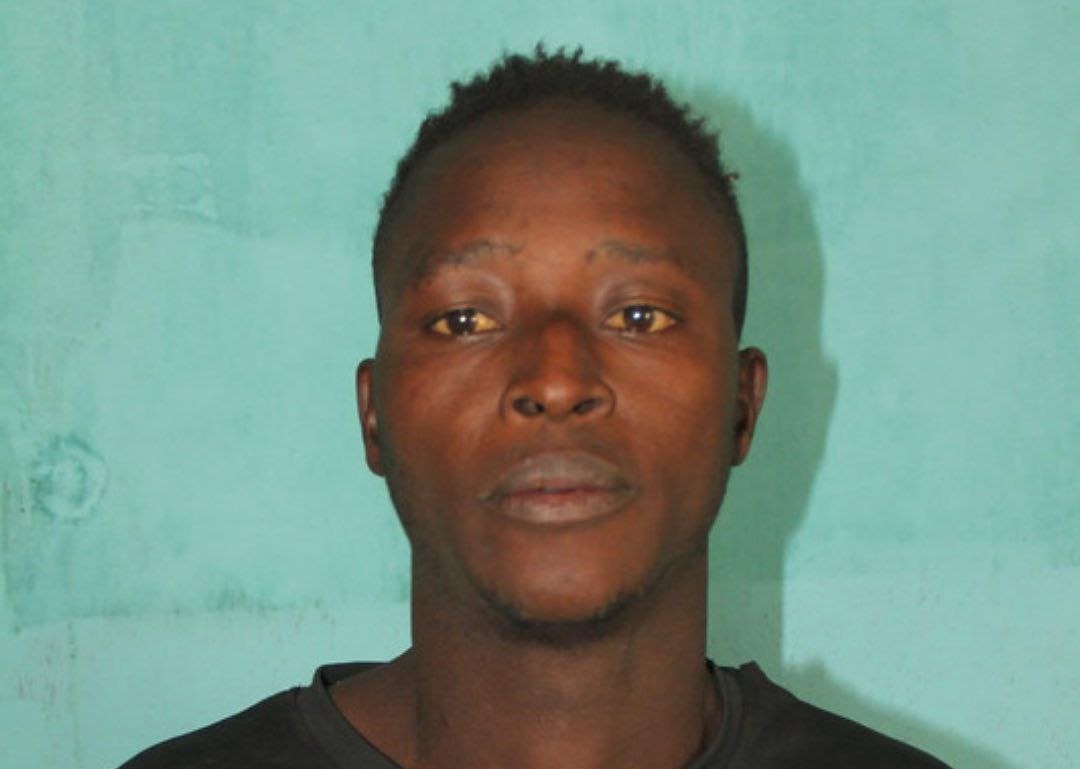 Police operatives in Bauchi State have arrested a 29-year-old man, identified as Monday Ajasco, for allegedly stabbing his friend, Abdulrazak Ibrahim, 30, to death for refusing to buy him a bottle of beer.

The suspect was said to have stabbed the deceased on the neck with a sharp animal horn at a beer parlor in Bagel village on Wednesday night, November 16.

The command’s spokesperson, Ahmed Wakil, in a statement on Monday, November 28, said Ajasco was arrested on November 17, following a tip-off.