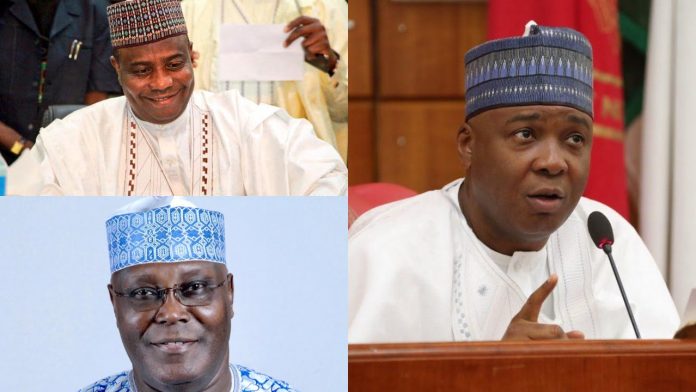 The permutations that the Southeast may clinch the presidential ticket of the Peoples Democratic Party (PDP) comes 2023 may still be a pipe dream after all as two former Senate Presidents, David Mark, and Bukola Saraki, have declined interest in contesting for the national chairman of the party.

Saraki is said to have his eyes firmly set on becoming the presidential candidate of the PDP in the 2023 general elections, while Mark is hoping to succeed Senator Walid Jibrin as the chairman of the party’s Board of Trustees (BoT).

The zoning committee of the party, headed by the governor of Enugu State, Ifeanyi Ugwuanyi, had last week zoned the position of the national chairman to the North, fuelling the expectation that the party may zoned its presidential ticket to the south.

Also, it was gathered that Saraki, who served as chairman of the PDP National Reconciliation Committee, is also not interested in becoming the national chairman and has politely declined the offer.

While some governors in the party who wanted a former governor to become the national chairman are pushing for Saraki, it was gathered by our source that the former two-term governor of Kwara is focused on a bigger, national project in 2023.

According to a member of the party’s National Executive Com­mittee (NEC), Saraki is interested in contesting for the presidency even though he is yet to formally declare his ambition.

Although Mark was being promoted by PDP governors who saw him as a stabiliser with the much-needed experience to manage the party’s affairs, our correspondent gathered from sources close to him that he has declined the offer.

According to a credible source, David Mark is not interested in the chairmanship of the party. “What he wants is the position of BoT chairman. He has seen that the North-Central has produced five national chairmen in the past – Solomon Lar, Barnabas Gemade, Ahmadu Alli, Kawu Baraje, and Audu Ogbe.

“Also, Mark and the North pre­fer a Northern Muslim so that the South can produce a Christian as National Secretary. Once you take a Northern Christian as chairman, then you have restricted the national secretary who must be a Muslim to only one zone in the South,” a credible source close to the former Senate President informed our correspondent.

Meanwhile, ahead of the National Executive Committee (NEC) meeting of the Peoples Democratic Party today to ratify or reject the recommendations of Governor Ifeanyi Ugwuanyi Committee on Zoning, many interests within the party are poised for a showdown,

It was gathered that there were fears of a plot to disrupt the NEC meeting by those aggrieved with Ugwuanyi Committee’s report.

It was also learnt that the disagreement was compounded by a fresh suggestion to subject the report of the zoning committee to voting at the NEC meeting.

According to sources, some leaders of the party cited a similar position of Governor Bala Mohammed’s Committee on the Review of 2019 General Elections, which recommended that the presidential ticket of the party for 2023 be left open.

A member of the NEC said: “We have never been this divided because of the touchy issue of zoning, which we should not have left a committee to decide.

“In fact, the camps of Northern presidential aspirants like ex-Vice President  Atiku Abubakar, ex-Senate President Bukola Saraki, Governor Aminu Tambuwal, ex-Governor Rabiu Kwankwanso and ex-Governor Sule Lamido do not support the zoning  of the office of the national chairman of PDP to the North.”

“If they allow PDP NEC to ratify the zoning formula, it may be the end of their presidential ambition because Southern governors have remained adamant on power shift to the South in 2023. 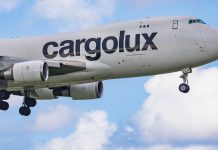