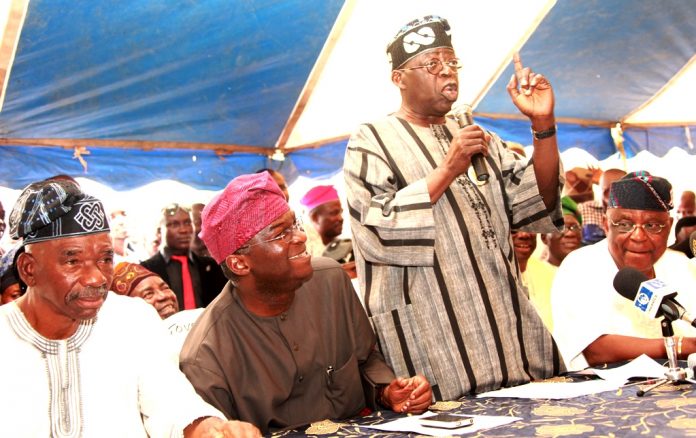 While has yet to declare intention, Tinubu declared to the Northern Alliance Committee in Abuja on Tuesday his decision—which is positive.

Scores of supports groups like the one that visited him have been calling on him to contest.

“I am not going to turn them down but I will still effectively and widely consult, particularly brainstorm with my friends and find a date to come out openly and tell Nigerians,” he said.

“But the President is still in office. I don’t want to distract him from all the challenges he might face today.

“So don’t muddle the political waters. Consult, make our program known to the people later. And the intention is clear. So you can keep guessing,” Tinubu added.

The Northern Alliance Committee leader,  Lawal Munir, said the meeting resolved to work for the actualisation of Tinubu’s ambition.