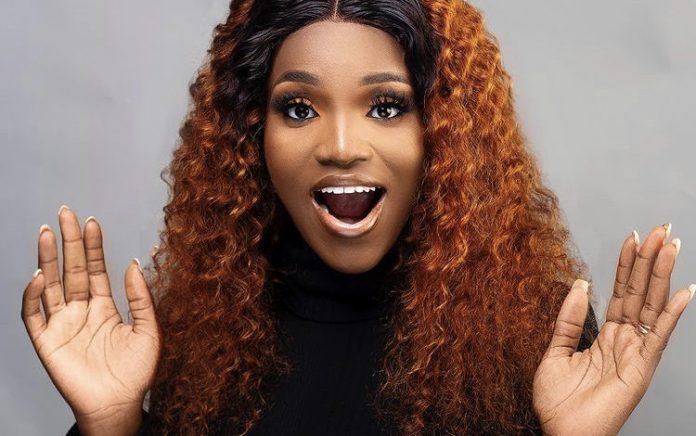 Share this on WhatsApp
Spread the love
Just recently, Yoruba star actor, Odunlade Adekola was accused of demanding sex from young upcoming actresses before giving them movie roles.
However, speaking on the alarming rate of sex-for-roles in the movie industry, famous Yoruba actress, Bukunmi Oluwasina revealed that no movie producer or director can make any actor a star except God.
She made the statement via her Instagram stories.
She wrote; “One day, we are also going to have a conversation about some people who came into the industry with the aim of having opportunity to meet, be friends with, or date, sleep with or even marry a particular celebrity.”
“Some would get lucky and some would not. And would end up becoming a bone in the neck of the celebrity just because they have done too much for them to let them go.”
“Always appearing in their scandal list and later leading to creating problems for their marriage. I just think half of the problems of this world would be solve if we as individuals know how to control ourselves.”
“Meanwhile, the way I run into some upcoming in locations these days, dressed like upcoming prostitutes. I ask myself if it is acting opportunity they are looking for or prick.”
“That alone could even put a clause in the mind of someone who could have helped you without asking for anything if you had dressed properly.”
“School, you will not go: Audition you won’t go. Na only to dey send DMs to celebrity hand hooking up with them. ‘Idi omo elomin ma fe j’ona ko to gbon’.”
“You think any celebrity can make a star? No fam. Only God and you can make you a star. I’m just worried about these naive young girls.”
Share this on WhatsApp