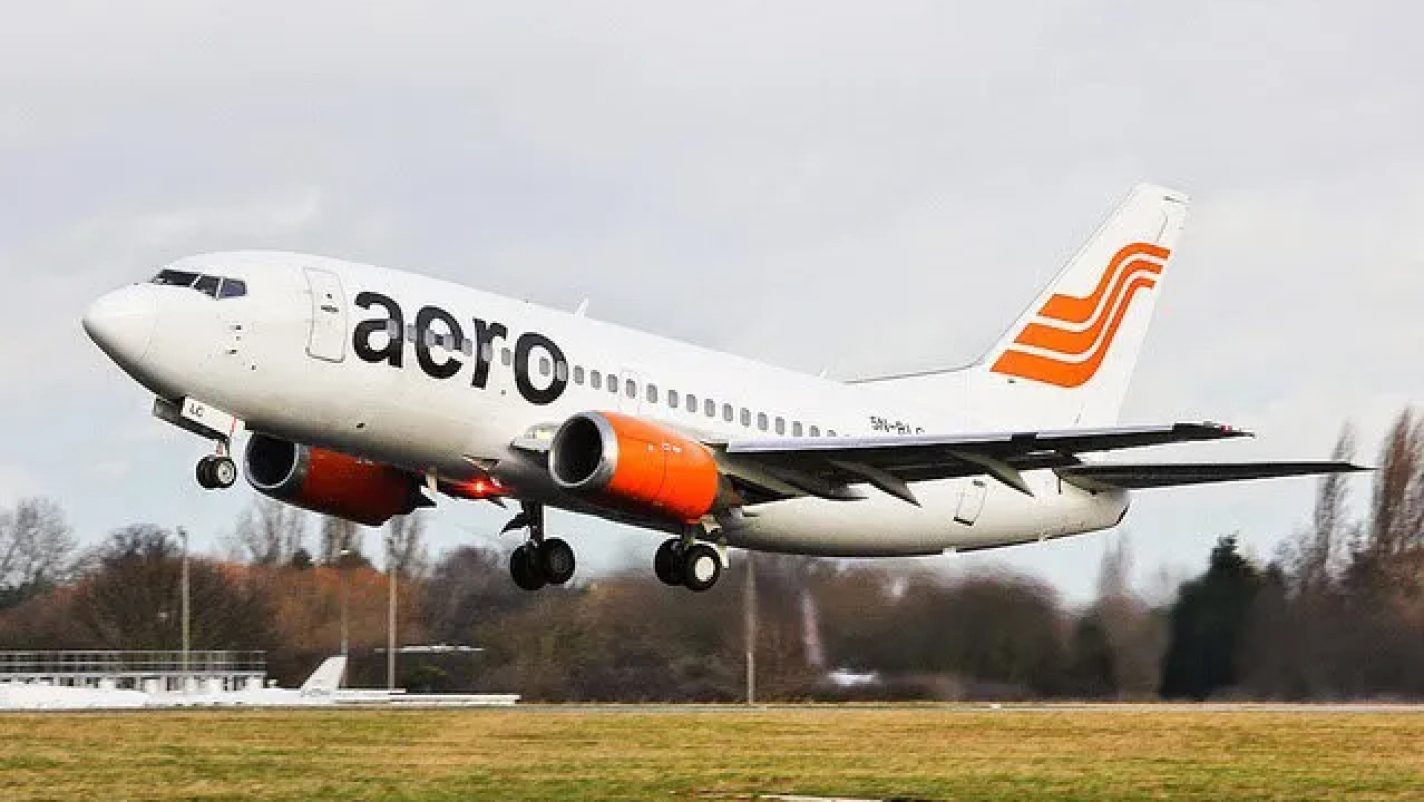 The Director-General of the Nigerian Civil Aviation Authority (NCAA), Capt. Musa Nuhu has confirmed that the regulatory agency has cleared Aero Contractors to resume scheduled services.

Speaking on Tuesday in Abuja, Nuhu said that the NCAA signed a Memorandum of Understanding (MoU) with the airline on the payment of its outstanding 5% Ticket Sales Charge (TSC).

Nuhu also stated that during its audit of the airline, the NCAA discovered minor issues with its operations, which he said had been addressed by the airline’s management.

“That is what they have done, we sat with them, they submitted, we asked for projection, which they did, and we reviewed. The first one wasn’t good enough, they had to go and review it and it was quite satisfactory. We had an MoU with them for payment of the outstanding 5% on the Ticket Sales Charge (TSC). So, they are fine. As far as we are concerned, they can resume operations.”

Nuhu also said that the NCAA was intensifying compliance with safety rules and recommended practices through the monitoring of all organisations, including the airlines.

He, however, regretted the impact of the Covid-19 pandemic on the operations of the airlines, which he said put the airlines and other operators in the industry in a more precarious position.

Besides, Nuhu decried the foreign exchange and Jet A1 challenges bedevilling the industry, stressing that these further put the industry on the edge.

“A lot of the airlines didn’t globally survive Covid-19 and some are still being affected by the impact of Covid-19,” he said.

The airline had voluntarily suspended services on July 20, 2022, while efforts made to return to operations after the arrival of some of its aircraft that went for scheduled maintenance outside the country were futile.