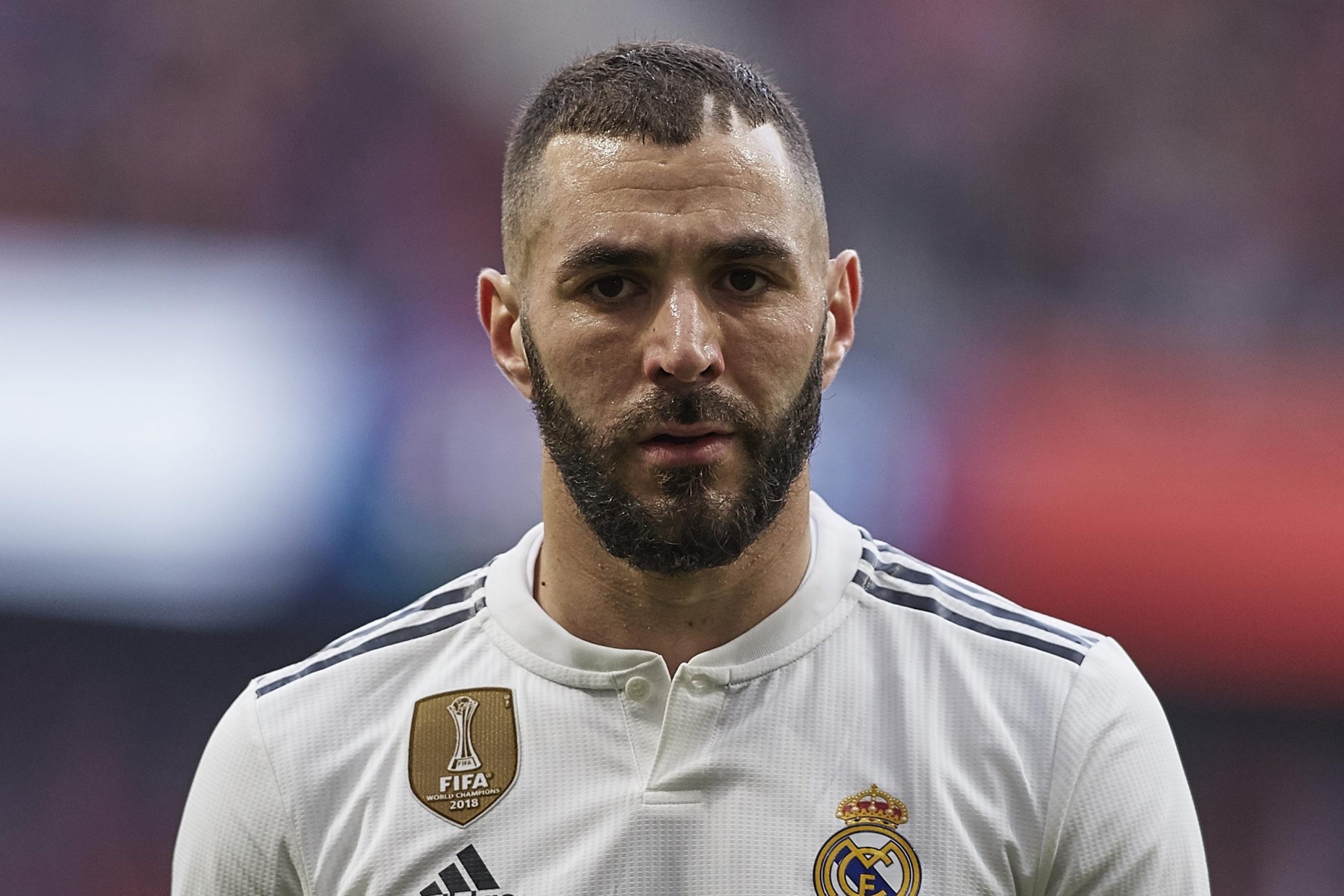 Karim Benzema has been rewarded for his career-best 2021/2022 season with his first Ballon d’Or in a ceremony at the Theatre du Chatelet in Paris.

Real Madrid captain Benzema was a strong favourite for the top award on Monday after inspiring the Spanish giants to a LaLiga and UEFA Champions League double last term.

Ahead of a November to December FIFA World Cup, a change in the format saw the Ballon d’Or awarded based on performances over a regular season for the first time.

It rather used to be over the calendar year.

France international Benzema would have been a leading candidate in either case.

But he was the clear winner after scoring 44 goals in 46 matches and earning a fifth European crown in the 2021/2022 campaign.

Although his haul was topped by Robert Lewandowski (50) —- then of Bayern Munich and now of FC Barcelona —- 10 of Benzema’s goals came in the Champions League knockout stages.

Vinicius Junior netted the decisive strike in the final against Liverpool.

But Benzema had already established himself as the world’s best with hat-tricks against both Paris Saint-Germain (PSG) and Chelsea.

Benzema had been nominated for the Ballon d’Or on 10 previous occasions but only cracked the top 10 for the first time in 2021.

He finished fourth as Lionel Messi – not nominated this year – claimed a seventh award.