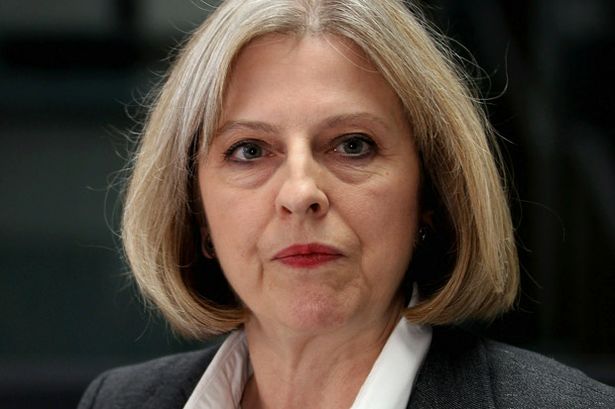 On Wednesday, July 12, 2016, Conservative Party Leader Theresa May took over as Prime Minister of the U.K.

Though the 58-year-old voted with the “remain camp” in the Brexit referendum, she publicly announced that the U.K. will embrace and move forward with a departure from the European Union.

Theresa Mary Brasier was born Oct. 1, 1956, in the Sussex seaside town of Eastbourne. The only child of the Rev. Hubert Brasier and Zaidee Brasier, she was raised in the Anglican Church.

“I grew up the daughter of a local vicar and the granddaughter of a regimental sergeant major,” May said in her party leadership launch statement. “Public service has been a part of who I am for as long as I can remember.”

Mrs May studied at a local grammar school before going to Oxford University and working for the Bank of England for a number of years.

ALSO SEE: Theresa May to step in as UK PM on Wednesday

Mrs May has long been the most powerful Conservative woman in British politics. She is one of the longest-serving home secretaries in history.

She first developed a passion for putting policies into action after being elected to Merton Borough Council in 1986.

The new Prime Minister was first elected as MP of Maidenhead in 1997 after previously failing to win seats in Durham and Barking.

The MP was quickly appointed to William Hague’s shadow cabinet and she became the first female chairman of the Conservative Party in 2002.

Three years ago, she was diagnosed with Type 1 diabetes and has since needed daily insulin injections.

She will be the first major world leader with the disease, at least publicly acknowledged.