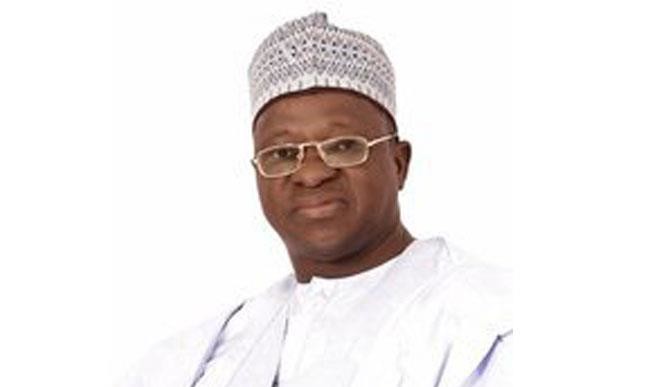 The High Court of the Federal Capital Territory, Gudu, Abuja, on Tuesday sentenced an ex-governor and serving senator Joshua Dariye to 14 years’ imprisonment.

The EFCC charged Dariye with criminal breach of trust and misappropriation of over N1.16bn belonging to the state.

Justice Adebukola Banjoko ‎in a judgment which took her six and a half hours to read convicted the ex-governor and APC stalwart on 15 out the 23 counts preferred against him.
She threw out eight of the 23 charges on the grounds of either duplicity or lack of sufficient evidence.

Dariye’s sentence will be the second in about 14 days by Justice Banjoko of former governors going to jail for 14 years.

Taraba ex-Governor Jolly Nyame bagged a similar sentence for similar charges.
The justice sentenced ‎Dariye to two years imprisonment on each of the five counts bordering on criminal misappropriation and 14 years’ jail term on each of the 11 counts of criminal breach of trust.

She, however, ruled that all the sentences would run concurrently, implying that the convict would have to spend 14 years in jail.

The sentences are the maximum provided for under sections 315 and 309 of the Penal Code Act, respectively.

The defence lawyer pleaded for mercy, but EFCC’s lawyer Rotimi Jacobs (SAN) opposed the plea, urging the court to impose the maximum sentence to deter others.