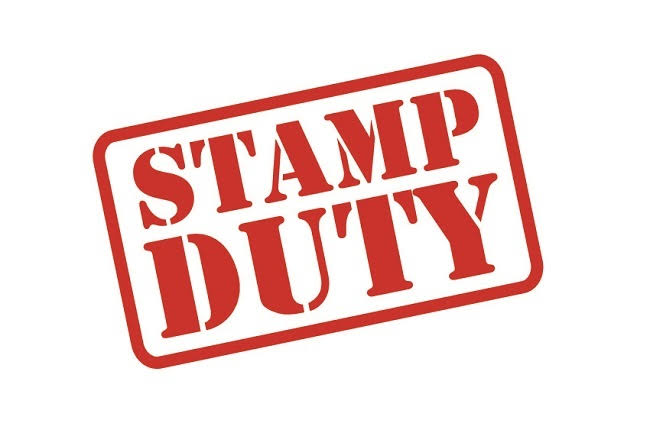 In a statement signed by the FIRS Director, Communications and Liaison Department, Abdullahi Ahmad, a sum of N66bn was generated from stamp duties between January and May as against the N6bn collected from January to May of 2019.

Ahmad said the Executive Chairman of FIRS, Muhammad Nami, disclosed this at the inauguration of the Inter-Ministerial Committee on Audit and Recovery of Back Years Stamp Duties and the unveiling of the FIRS Adhesive Stamp in Abuja.

Mr. Nami said the money realised in the first five months of the year from stamp duties represented about 1,000 per cent increase.

He stated that the increment was unprecedented when compared to six billion naira collected from January to May 2019.

The FIRS boss attributed this increase to the dynamism triggered by Finance Act 2019, sums warehoused by the CBN in respect of prior years and the deployment of technology as well as stakeholders’ collaboration.

“The introduction of the FIRS Stamp Duties Adhesive Stamp will, among other things, plug the revenue sink-hole, enable proper accountability and transparency, simplify administration of Stamp Duties and reduce disputes”.

The statement disclosed the Secretary to the Government of the Federation (SGF), Boss Mustapha, gave the assurance that the collection from stamp duty would be second to oil revenue, as it had the potential to yield up to a trillion Naira if properly harnessed.

Mr. Mustapha also directed that all institutions of government and related stakeholders should support the Inter-Ministerial Committee on Audit and Recovery of Back Years Stamp Duties to enable it succeed on its assignment.

‘In the face of dwindling oil revenue, and the global shift away from oil dependent technological products, it is even more compelling now to begin to think out of the box in order to safeguard the future of our country.

“Therefore, this administration has resolved to widen the revenue base by activating stamp duties revenue collection which has been neglected for more than 20 years.

“I hereby also direct and request that all relevant MDAs, particularly the Central Bank of Nigeria, NIBBS, MDBs, FIRS, NIPOST should give maximum cooperation to the Committee in the discharge of its mandate.” Mr. Mustapha said.