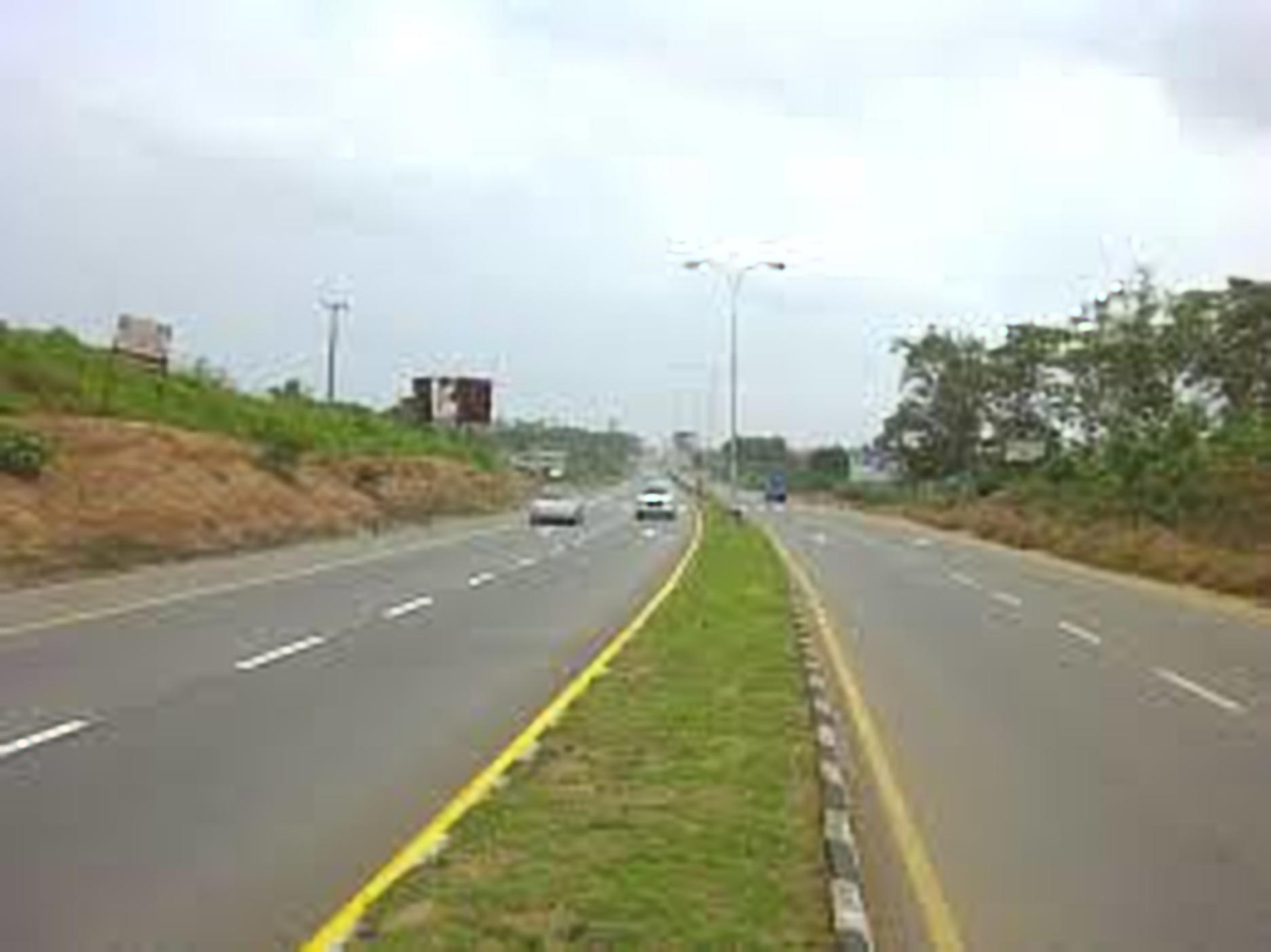 Share this on WhatsApp
Spread the love
Delta has been investing heavily in opening up rural roads that carry little or no economic traffic
Development experts and journalists in Nigeria have most of their stock-in-trade pretty set: boilerplate facts and figures and indices that time and events have eroded.
It’s therefore a given when talking about development and an expert quotes off the top of his head: that 75 percent of Nigerians live in rural areas.
Well, most of these development wonks have their authorities they appeal to, no doubt. For instance, www.tradingeconomy.com, an online data cruncher, says 95 million Nigerians are rural dwellers.
And according to the World Development Indicators, there has been a well metered jump in rural population over the years. “Rural population of Nigeria increased from 41.9 million persons in 1965 to 94.2 million persons in 2014 growing at an average annual rate of 1.67 percent,” its 2015 report stated.
If this was ever true—maybe it was before the information explosion that now makes data a lot more available. And it’s so much now it results in data rioting.
The World Resources Institute has looked into urban population, and its finding in Nigeria knocks the WDI’s and others’.
As far back as 2010, 52.2 percent of Nigerians lived in urban centres. By 2030, their population will have rocketed to 66 percent of the entire population. Nigeria is over 180 million now, going by unofficial sources that no longer rely on the 2006  rusty headcount.
And as close by as three years’ time, 62.2 percent of Nigerians will be townies. Meaning
droves of hillybillies are shipping out to town—in search of the Golden Fleece and the good life.
But the scissors-and-paste development stat—the 75-percent-live in-rural-areas, in particular—has shaped a lot of things, including policies and projects in Nigeria. And the result: white elephant projects sunk all over rural areas—with little or no utility.
Delta, a rural state in the south-south, has made a great stride moving beyond oil earnings. The ex-Gov. Emmanuel Uduaghan Delta Beyond Oil policy that championed this might have been hinged on the old fact.
And the governor swung into action for no fewer than eight years, building infrastructure (mostly roads) for a state economy that was supposed to run on non-oil revenues, especially agriculture and its entire value chain.
Uduaghan and his co-travellers had a smooth run with the policy.
But Delta, under Gov. Ifeanyi Okowa, has, however, switched to something else: SMART, which includes wealth creation, peace building, agriculture, and environment (forget the forced acronym).  Notwithstanding, parts of the new agenda also include adding more to the last 14 road projects Uduaghan left across the state.
As of May, the state executive council approved a massive rehabilitation project, which runs from the  Kwale/Ogume/Amai/Obiaruku road to the asphalt overlay of an 11.1Km section in Ndokwa West and Ukwuani Local government areas. The exco also approved the continuation of the construction of Agbarho/Orherehe/Otokutu road in Ughelli North Local Government Area.
The asphalt overlay of Olomoro/lgbide road in lsoko South and the restoration and widening of Warri-Sapele road from Effurun roundabout to Enerhen road Junction were equally approved.
Okowa, too, might have been largely guided by the rural-based development strategy.
So roads essentially define the oil-rich state.
Highways and arterial roads, single and dual lanes, now criss-cross the state’s 25 local government areas where acres of arable upland (77 percent of the state) lie fallow. According to researchers from the Delta State University, Abraka, about 36 percent of men in the state are full-time farmers while 29 percent of women farm full time.
Youth unemployment can also tell a story or two about the sprawling infrastructure in Delta’s rural areas. A survey by the International Youth Foundation in 2011 revealed that 64 percent of the state’s youth population were not working. Of course many of them must have swarmed to town now.
Point is: Rural communities and their economies cannot be ditched for urban growth, no doubt.
But basing development plan on shop-worn stats in Nigeria has been wasting resources.
Share this on WhatsApp
Related Topics:Delta State Govt.EconomicRoadrURAL rOAD
Up Next

What Dangote does that keeps Adenuga, Otedola, Alakija, others far down on Forbes Africa rich list