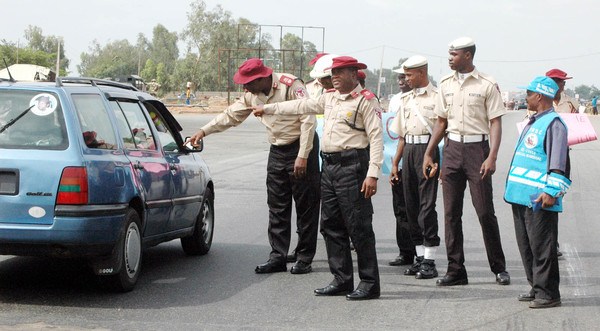 The Federal Road Safety Corps (FRSC) has intensified lobby of the federal government to give approval to allow the operatives of the Corps to carry guns while on duty on federal roads. FRSC Chairman, Bukhari Bello, thus, demanded the federal government to allow its officials to bear firearms for self-defense while on duty and to protect road users.

Bukhari Bello at the commissioning of the newly acquired FRSC operational vehicles in Abuja noted that Road Safety officials in Nigeria have encountered attacks on the highways while on duty, lamenting that some of the attacks result in death of officials.

The FRSC recently recruited new staff to increase its workforce; the federal government provided more operational vehicles and ambulances to improve the functioning of the personnel.

The commission was, thus, provided 74 new operational vehicles and three ambulances to strengthen operations on the roads.

The Road Safety Commission was established in 1988 to reduce accidents on Nigerian roads and ease traffic flow. 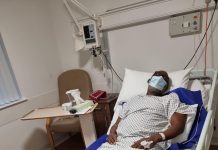