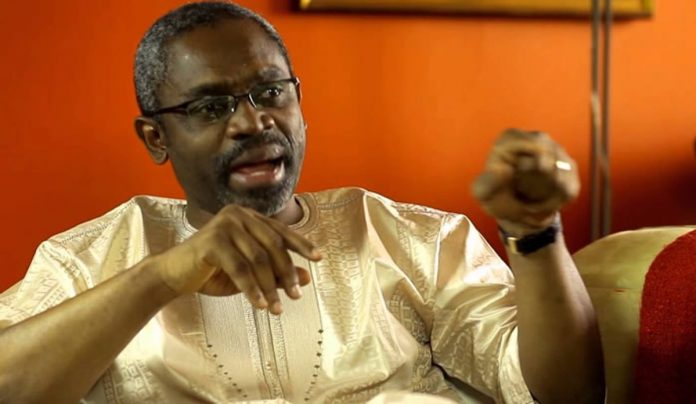 The Speaker of the House of Representatives, Mr. Femi Gbajabiamila, says more youths will be included in the decision-making organ of the APC.
Gbajabiamila, made the call when the APC Lobby Committee on Youth Inclusion, visited him in his office on Thursday in Abuja.
He commended the youths of the party for working together in unity, stressing that no far-reaching decision could be reached without including youths in the decision-making of the party.
The speaker said youths remained the future of the country, saying that was why whatever the lawmakers did in the National Assembly, they ensured that the interest youths were protected.
“The motion for Nigeria’s Independent was moved by a youth in his 20s, many also became commissioners and held other appointments as youths,” he said.
He said that power must be grabbed by the youth but added that such would not cone through the use of force.
The speaker said there was a time he proposed that Ismail Ahmed, Chairman of the APC Youth Lobby Group, should be the Chairman of the party because of his youthfulness.
Gbajabiamila said youths should be given opportunities in that capacity, adding that there were many youths appointed as committee chairmen in the House of Representatives.
” There is need to give the young ones a chance but there is need to also consider experience which should not be sacrificed,” he said.
Earlier, Ahmed said the party needed to make itself more attractive to the youths.
He said the new set of voters, from 18- 23 years, should be the party’s target, stressing that the era of “Sai Buhari” which gave the party’s victory with the popularity of the President was over.
He said that President Muhammadu Buhari would no longer stand for re-election in 2023, hence, the party must strive to recruit youths from age 18.
He said his advocacy had done a bit of good by creating ways for youths in the party and subsequently governance.
Ahmed urged the speaker to be the ambassador of youths, adding that the committee was proposing a Progressive Institute for the party, which would teach the ethos of what it meant to be progressive.