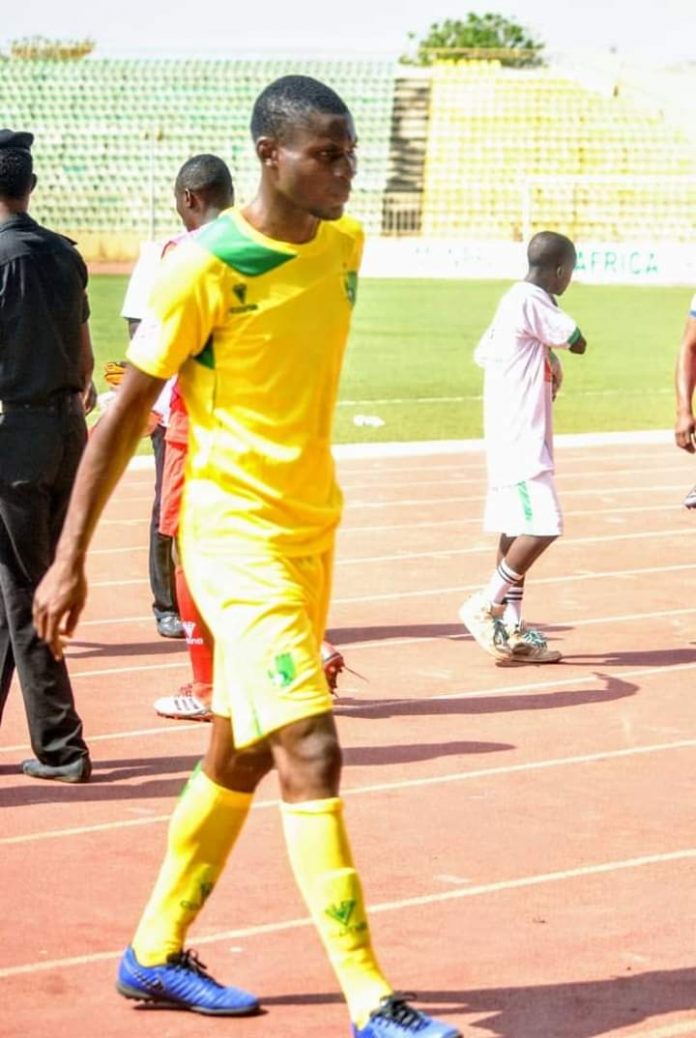 Kaduna born player, Godwin Obaje, whose contract was not renewed by Plateau United at the end of last season, will be playing for JS Kairouan in Tunisian Ligue Professionnelle currently 4th on the table.

Obaje was one time the highest goal scorer in the NPFL, when he was with Wikki Tourist Football Club, Bauchi, where he left for FC Ifeanyi Ubah before moving to Plateau United to ply his trade.

Obaje is the younger brother to Joshua Obaje who currently plies his trade in Sunshine Fc of Akure. Both players played for Plateau United last season, but could not get their contracts renewed.

Godwin Obaje is now in Tunisia, while his brother Joshua Obaje in Sunshine FC of Akure.

For the Obaje brothers, leaving Plateau United can now be termed a blessing in disguise, as both players are now starting their lives anew in different terrains