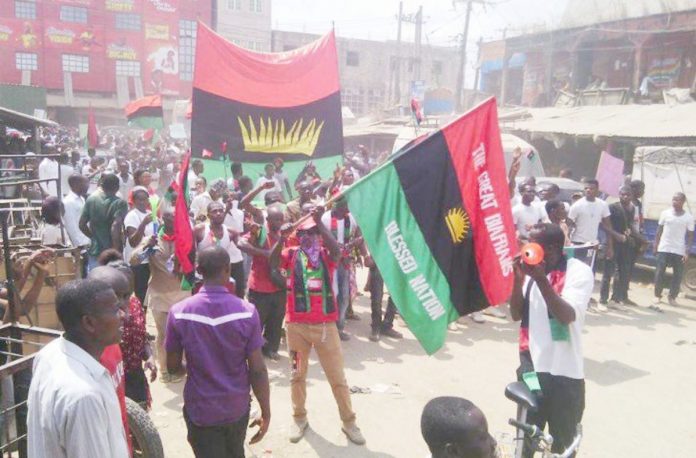 An Anglican priest, Rev Emeka Merenu in Iheteukwa, in Orsu Local Government Area of Imo State, has been killed by yet to be identified gunmen in Imo state amidst the Sit-at-home order by the Indigenous People of Biafra (IPOB)

This awful incident, as learnt, occurred amidst a ‘Sit-at-home’ order by the Indigenous People of Biafra, IPOB.

Reportedly, the incident took place in the early hours of today, Tuesday over a rumour that the deceased had deployed some Soldiers to protect the church and a School under his supervision.

A source disclosed that: “The late Merenu was the second runner up to the current Principal when they were looking for the current principal of St Augustine’s Grammar School, Nkwerre Imo State (SAGS)”.