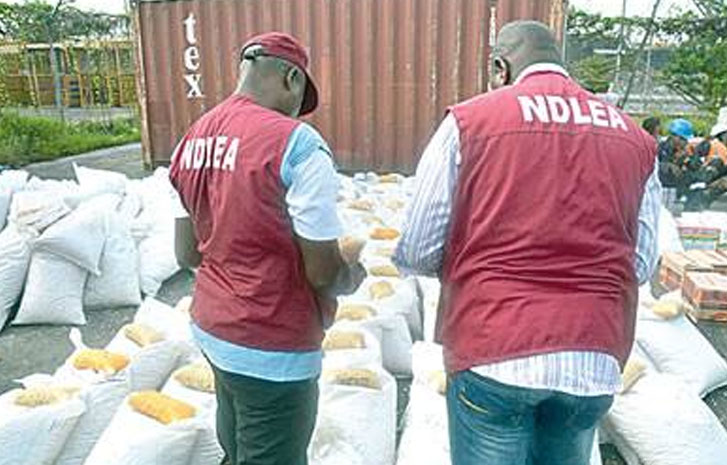 The National Drug Law Enforcement Agency (NDLEA) has arrested a military officer, Anayo Nwamban, for allegedly planting drugs in his brother’s house to implicate him.

The NDLEA spokesperson, Femi Babafemi, disclosed this in a statement on Sunday, noting that Nwamban, after planting the drug in his brother’s house, reported him to the agency.

According to Babafemi, the truth came to light after the drug supplier was arrested.

Babafemi said, “In Ebonyi State, a military officer, Anayo Nwamban, who bought 1.1 kilogrammes of cannabis from Mami market, planted same in his elder brother’s house and then made a report to the NDLEA office to implicate his brother, was arrested on Friday, September 3. After the arrest of his supplier, he admitted to purchasing and planting the same in his brother’s house.”

Meanwhile, Babafemi disclosed that in another development, the agency also arrested a 22-year-old corps member, Arnold Maniru, for allegedly importing four kilogrammes of drugged candies from the United Kingdom.

“The youth corps member serving with a government agency in Abuja was arrested on Saturday, August 28, 2021, following the interception of a consignment at the warehouse of a transport company.

“A controlled delivery of the parcel, which contains the candies laced with Arizona, a strong variant of cannabis and some liquid, was subsequently carried out,” he added.