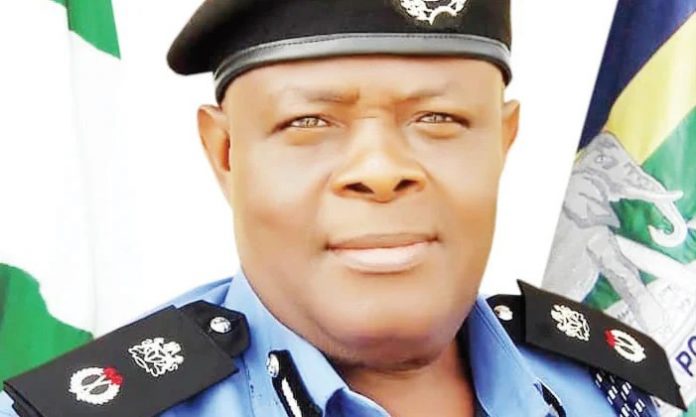 The Ondo State Police Command on Tuesday confirmed the arrest of a man who allegedly opened gunfire to disperse guests at a party at Oba Akoko in the Akoko South West Local Government Area of the state.

National Daily learnt that as the party was ongoing last Saturday, the suspect, whose identity was not revealed, stormed the venue and shot to disperse the guests when he saw his girlfriend with another man.

Though no life was lost in the incident, many of the guests were said to have sustained injuries as they ran helter-skelter in the confusion that followed the shooting.

A source, who identified the suspect as a security man, explained that he traced his girlfriend to the party after suspecting that she was with another man.

The source said, “The suspect is a security man, but we don’t know the organisation he works for because he was not on uniform. He traced his girlfriend, who was with another man, to the party. I think it was out of anger that he brought out his gun and started shooting when he saw the lady with another man. The shooting sent all the guests away, including his girlfriend, and the party ended abruptly.”

While some residents claimed that the suspect was a member of the Ondo State Security Network Agency, also known as Amotekun Corps, others said he was a police officer.

The state Commander of the Amotekun Corps, Chief Adetunji Adeleye, said the suspect was not a member of his team.

He said, “I am not aware of the incident and I don’t have any report of such from the Akoko area. The suspect is not one of us; you know there are many security agencies, but I am sure he is not one of my men.”

A police source said the case had been transferred to the police headquarters, Akure, for further investigation.

While also denying that the suspect was a policeman, she refused to confirm his identity.