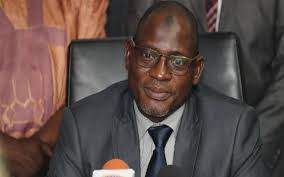 Nami, during a senate interactive session with revenue-generating agencies, Nigeria loses a lot of revenue through tax waivers granted big companies which otherwise would have been taxed to buoy up government revenue.

He also said the former FIRS boss also ran a huge operational cost, contrary to the statutory provisions for the running of the organization.

This led to the Federal Government issuing a query to Fowler although the shortfall had been on before Fowler’s appointment. The FIRS recorded a revenue shortfall of N4.88 trillion within a 10-year period, from 2010 to 2019.

According to a national audit report 545 companies had not remitted their Company Income Tax (CIT) to the FIRS valued at a total of N26 billion.

Companies, Federal and State MDAs, Local Government Councils and State Government within the Southwest Zone were yet to remit about N8 billion being their Value Added Tax.

Withholding tax from companies, government agencies and local government councils valued at about N5 billion were also yet to be remitted to the FIRS.

About 318 companies were said not to have remitted their Education, tax which is 2% on profits of Companies valued at N697 million.

Two companies are yet to remit N99 million, being their Capital Gain Tax of 10% from the disposal of these companies’ assets. All these unreconciled taxes were said to have been communicated to the FIRS chairman.

Out of 28,237 duly registered Companies, 11,221 failed to submit their annual returns to various tax offices. These contradict the provision of the Company Income Tax Act, which requires a company to render an account of its operations within six months of its accounting year-end.

This number of companies who failed to render its returns represents 39% of duly registered companies with the FIRS.

It was also revealed that, under Fowler, the tax agency failed to collect taxes worth about N41 billion in Lagos. 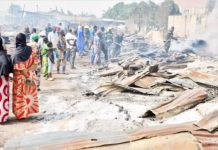 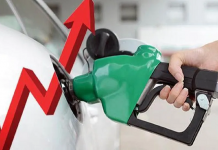