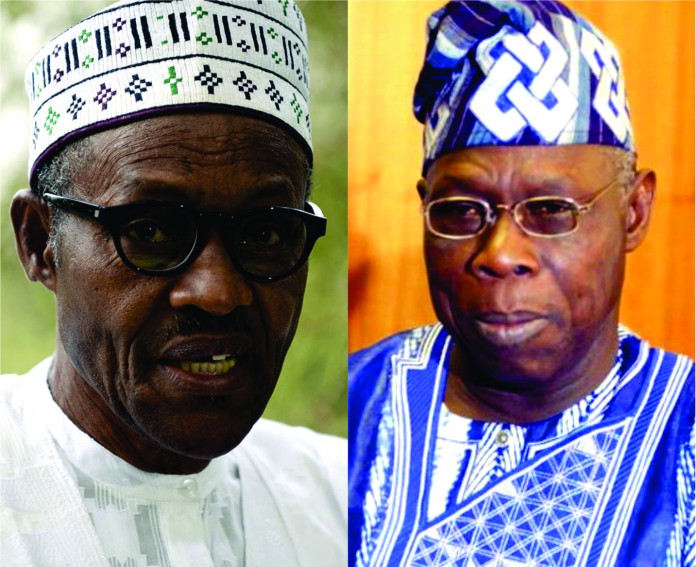 THE worst disservice we render to the future of this nation is forgetting our history and this in itself is even a worse act of corruption than the actual stealing of our money by public office holders. We’ll only realistically begin to solve our problems in this country by telling each other what we do not want to hear; but which is the solution to this problem because that will keep us intellectually, cognitively, and effectively engaged with our problems with a view to finding authentic and permanent solution to them as a nation.

Prof Pius Adesami in his comment on the former president, Olusegun Obasanjo’s letter to the national assembly aptly captured the unfortunate situation we have at hand: “The National Assembly has been Nigeria’s most notorious assembly of integrity-challenged and irresponsible thieves since 1999. It is also the retirement home of expired looters from the Executive. If you are looking for the highest number of indicted Africans in one single room, go to Nigeria’s National Assembly.”

Describing this latest Obasanjo’s point of order to the National Assembly as “a misplacement of anger,” by The Chairman, Senate Committee on Federal Capital Territory, Dino Melaye was not only irresponsible but an outright insult on the sensibility of Nigerians. It would have been better if Dino had shut up his trap rather than the vacuous and unintelligent response he made to Obasanjo on his letter to the leadership of the National Assembly.

How the National Assembly responded to the issues raised in Obasanjo’s letter was a fine confirmation test that we are not experiencing change not even in disguise. It actually showed we are still maintaining status quo ante- new faces, same selfish intents.
If all Senator Melaye said were the only thinking of the national assembly leadership particularly the Senate, then this country is in more serious trouble than we presumed considering the quality of representation at both chambers of our legislative house.

Obviously because Dino couldn’t have responded to Obasanjo on his own but with the senate president, so we can ask: these people (politicians), do they think the way all of us think? Hear the self-ascribed mouthpiece of the Nigerian senate: “While I am against corruption anywhere in Nigeria, I will not support accusations based on anger and vindictiveness. Nigeria must work and we must support the anti corruption stand of the Muhammadu Buhari’s Administration.”

So the national assembly is convinced that they can use blackmail to shut up everybody who dares raises an eyebrow over their misconducts and brazen insensitivity?

Arguing that Mr. Obasanjo’s regime exposed the National Assembly to corruption and easy money, Mr. Melaye (APC Kogi West), had said in Abuja that he expected the former president to have forgiven all those who “defrauded him in 2007, those who collected his money and refused to implement the third term agenda.”

His words, “I have tremendous respect for President Olusegun Aremu Okikiola Obasanjo. Elder statesman, respected pan Africanist and committed patriot. I went through the letter written to all senators and members of the House of Representatives. The letter I can see is a misplacement of anger.

“Our leader is mistaking the 8th National Assembly as the same Senate Assembly that defrauded him in 2007: Those who collected his money and refused to implement the 3rd term agenda. I appeal to Baba that we are not the ones please. After nine years of that bribery saga, the first of its kind, I expect forgiveness to have taken place.

“There was the case of bribery introduced by the Obasanjo’s regime in the desperate attempt to remove Speaker Ghali Umar Na’abba from office then. In fact, there was open display of that bribery money on the floor of the house.

“That government (Obasanjo’s) exposed the National Assembly to corruption and easy money. I hope this is not an attempt to cover up and distract attention from the Halliburton and Siemens corruption allegations.

Let’s even ask: was Obasanjo not speaking the truth in the letter? The former president said our lawmakers fix and earn salaries and allowances far above what the Revenue Mobilisation Allocation and Fiscal Commission approved for them. Is this a lie?

He also alleged that most of the 109 senators and 369 members of the House of Representatives were receiving constituency allowances without maintaining constituency offices as the laws required of them. Is this not true also?

How do you reconcile that our lawmakers have carried on as though they are not part of the Nigeria project? They have decided not to partake in the Single Treasury Account (TSA); allocated both transport allowances and actual vehicles unto themselves and so many other benefits that could best be described as conscienceless. What could have been truer than the posit that, “this nation needs patriots at this time, if the NASS leadership will not do away with this banditry; we may as well do away with their leadership. Project Nigeria is greater than anyone.”

The lawmakers have indeed become laws unto themselves basking from one travesty to another.

Has anybody ever wondered why Independent Corrupt Practices Commission ( ICPC) whose mandate it is to check the wanton abuse and outright looting as being carried out with impunity by the legislators, is not doing anything at all? Also, the complacency of the office of Auditor General on the fiscal recklessness of the lawmakers by not publishing the audited accounts of the National Assembly since this democracy is outrightly a disservice to this nation.

The country has indeed been hijacked and held hostage by a truly avaricious political class foisted by a grudgingly departing military. It is clear that the battle for a truly representative democracy is not yet over but it is gladdening to note that we are on the right trajectory especially with the increasing refinement of the electoral process. Now at least there is a fifty-fifty chance that anybody that misbehaves in government would not be returned in the next round of voting.

This is also a lecture note to President Mohammadu Buhari. He has to be assertive with a profligate National Assembly. For instance, he has to insist that the national assembly must comply with the TSA and other public accounting measures and if they refuse, he should not released funds for them. we have to let the national assembly know by all means including mass protest against them that renegotiating their benefits has become imperative without subjugation- a do or die necessity. For how long can we sustain this present bazaar politics? 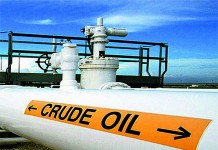 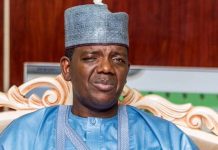 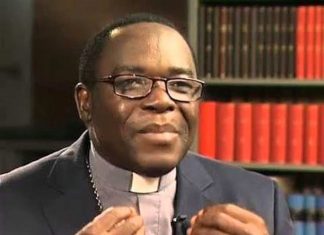