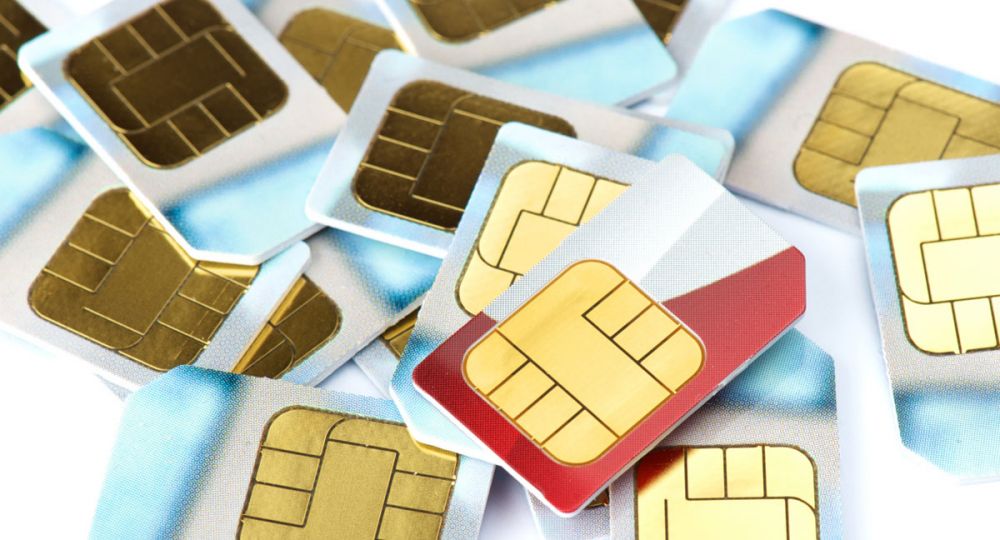 The Nigeria Communications Commission (NCC) has complied with the directive of the Minister of Communications, Dr. Isa Ali Ibrahim Pantami, to block all improperly registered SIM card issued by the various telecommunications companies in Nigeria. In effecting the Minister’s order, NCC blocked 2,277,311 SIM cards most of which were pre-registered before being issued to subscribers.

The Deputy Director of Information in the Ministry of Communications, Philomena O. Oshodin, in a statement on Saturday, disclosed that the identified telephone lines have been suspended from usage and have stopped working since 11:59pm on Wednesday, 25th of September.

The Deputy Director revealed that the report submitted by the Executive Vice Chairman of NCC on Thursday, a total of 2,277,311 improperly registered lines have been blocked.

However, the telecommunications companies involved were not formally revealed in the statement. However, some of the telecoms were recently sanctioned by the NCC over the offence for which subscribers have lost their line.

Share this on WhatsApp
Related Topics:Nigeria Communications Commission (NCC)pre-registered SIM cards
Up Next

ATCON to induct Ndukwe, Ekuwem into hall of fame at NTITA 2019