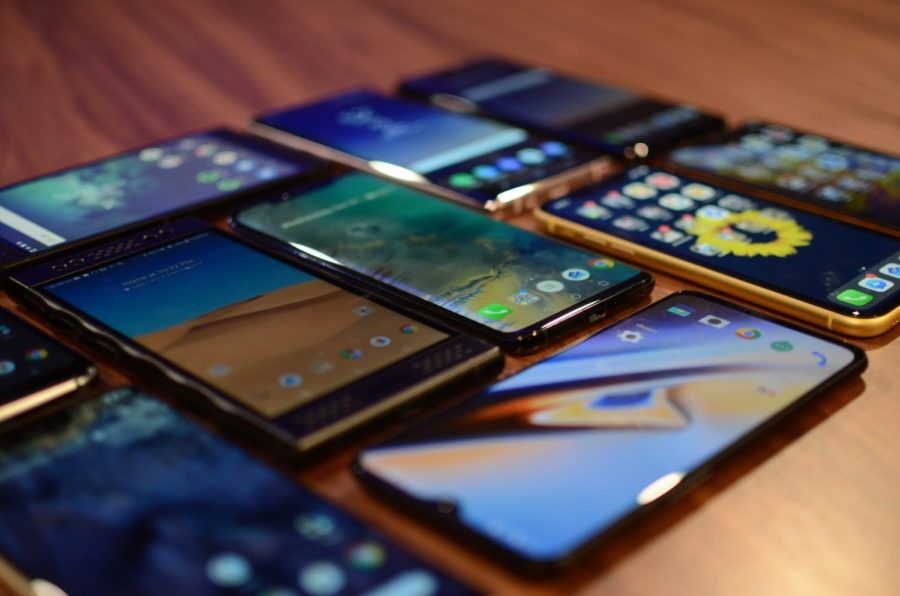 Nigerian Communications Commission (NCC) is set with other stakeholders in the information communications technology (ICT) ecosystem to establish a Mobile Device Management System (MDMS). This is to combat unchecked importation and use of unregistered, cloned, substandard, counterfeit, stolen or non-compliant devices.

It said these pose a threat to Quality of Service (QoS) and Experience (QoE) as well as security, among others, across the country.

Prof Umar Dambatta, NCC Executive Vice Chairman/CEO, at the weekend, said the proposed MDMS would have the capacity to facilitate the mandatory registration of all subscriber identity module (SIM)-based devices, block all stolen, counterfeit, illegal or otherwise substandard SIM-based devices from operators’ networks and interface with the Nigerian Customs Service (NCS), tax authority, security agencies, the Standards Organisation of Nigeria (SON) and other relevant agencies to ensure full registration, payment of duties and taxes due on those devices and the protection of security and privacy of users in the country.

Delloitte, in its 2018 Nigeria Cybersecurity Outlook, said cybercrime is estimated to cost the economy about  $500 million yearly.

Consistent with the Commission’s regulatory mandate, several consultative fora were organised to enlighten stakeholders on the growing menace posed by the influx of cloned and fake ICT devices into the country.

Danbatta said after due consideration of input from stakeholders, the resolution was reached to deploy an end-to-end technology based solution in combating the influx of cloned and fake ICT devices into the country.

“Essentially, the NCC and other relevant government agencies in Nigeria are going tough on fake devices. Therefore, the panel is expected to proffer seamless solutions to assist in eradicating the influx of cloned and fake phones and other devices, and curtailing the menace of existing cloned and fake phones and other devices on Nigerian shores. Cyber security is structurally composed of processes, technologies and practices devised to optimally mitigate the risks to computers, programmes, and networks, i.e. cyber crime,” Danbatta said.

According to him, cybercrime evolves at a fast pace with malicious cyber criminals becoming increasingly more sophisticated and better organised using the same ICT infrastructure and systems that have made it easier for people to conduct e-commerce and online transactions, being exploited for criminalities.

The Federal Government, being aware of the benefits of ICT to its citizens and the growing concerns about cyber security, therefore,  developed the National Cyber Security Policy and Strategy documents, and came-up with The Cyber Crimes ACT 2015, a measure to address the nation’s risk exposure in cyberspace.

The NCC has provided the enabling environment for growth and a level-playing field for competition.

“Counterfeiting is a global challenge that has elicited a common disquiet among stakeholders, especially in respect of the continued influx of counterfeit and illegal information communication technology (ICT) devices in both developed and developing countries.

‘’Nigeria is not immuned to this problem. The challenges posed by this menace are quite devastating, hindering the progress made so far in ICT usage and processes in terms of its economic, social, environmental and security impacts on the country,” he said.