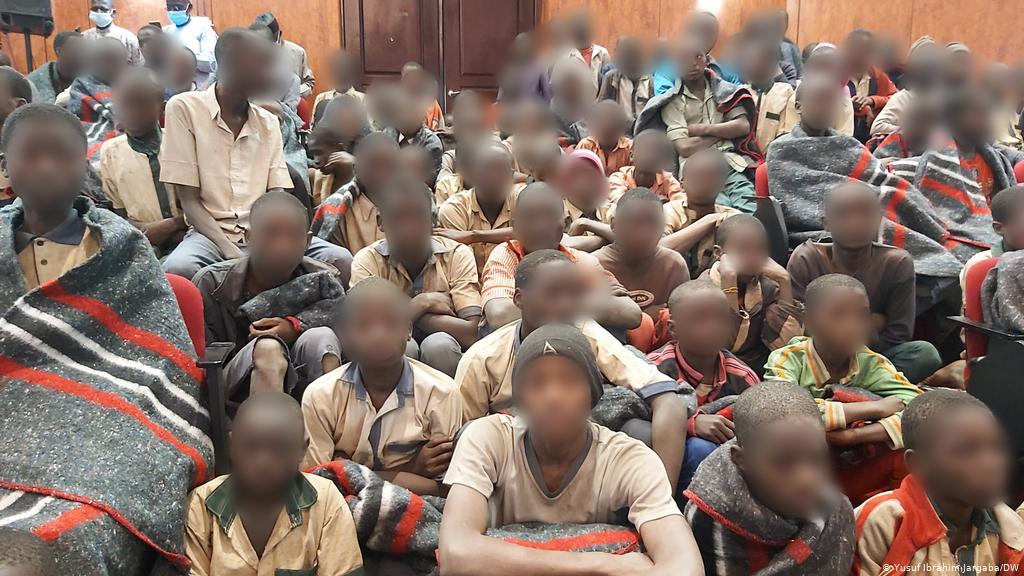 A report by SBM Intelligence, a geopolitical and economic research firm in its 2021 half-year kidnap report has revealed that a total number of 2,371 persons were kidnapped and the sum of N10 billion demanded in ransom in Nigeria in the first half of 2021.

The report which also stated that nearly 1000 school kids have been kidnapped in the North West of Nigeria since December 2020, said Niger, Katsina, and Kaduna States recorded the most cases of kidnap.

It stated that 2,371 people were kidnapped in a total of 281 separate incidents across all 36 states of Nigeria and the federal capital during the first half of 2021. 237 people lost their lives in these kidnap attempts.

The report stated that Niger State saw the most attempts at kidnap (28), the highest number of kidnap victims (643), and the greatest number of people killed in attempts (58), Katsina, and Kaduna also followed with having the most reported cases.

SBM stated that the total ransoms demanded topped N10 billion ($19.96 million as of 30 June), citing that they have not been able to accurately compute the ransoms paid.

February witnessed the highest number of victims kidnapped on a monthly basis at 605, with the lowest in January at 284. The Month of June witnessed reported kidnaps of 277.

The kidnapping ransoms are used to fund weapons which pose a challenge to Nigeria’s security, affecting multiple sectors of life, especially food.