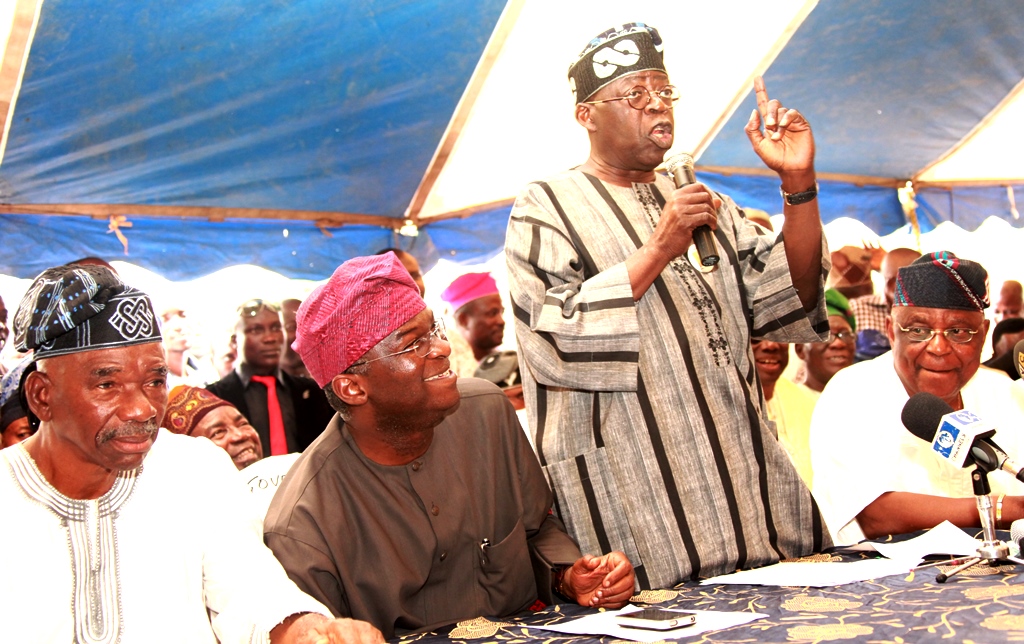 Information gathered from Epe Local Government Area where the Chairmanship candidate of the APC, one Princess Suarh Olayemi Animashaun was accused of presenting a fake WAEC certificate despite claiming to have graduated from a Nigerian University.

The story of Apapa Local Government is another one worthy of mention as the candidate fielded by the APC to run for the position of Chairman of the council one Kevin Oluwaseun Gabriel formerly known as Kelvin Luchiano, former owner of “question mark music label” was accused to had change his name to correspond with the result he procured and is being backed by Mr Tunde Balogun the APC Chairman in Lagos State.

Kevin who is the current Vice Chairman of Apapa Local Government has been alleged of presenting a fake NECO certificate claiming he wrote the exam in November 2008 at over age 40 at the Command High School Araromi.

Initial findings show that the school does not exist.

Investigations are on-going in areas like Apapa Iganmu with Funmilayo Mohammed, Shomolu with Hamed Salawu and Olarunde Folorunsho of Olorunda LCDA as these areas too are likely to be affected.

The issues of these false documents are not limited to just the chairmen and their vice; councillors in some local governments too are involved in the mess.

The case of Toheeb Shokunbi a councillor in Ikorordu central and many have scattered the state.

The party leaders and stakeholders need to put heads together and resolve the crisis by making sure credible and reliable candidates, especially those who clinch the ticket in a well conducted primary process in order not to give room for opposition parties to visit the court so as to address the allegations.

Finally, Southgate takes a shot at his England’s future as manager