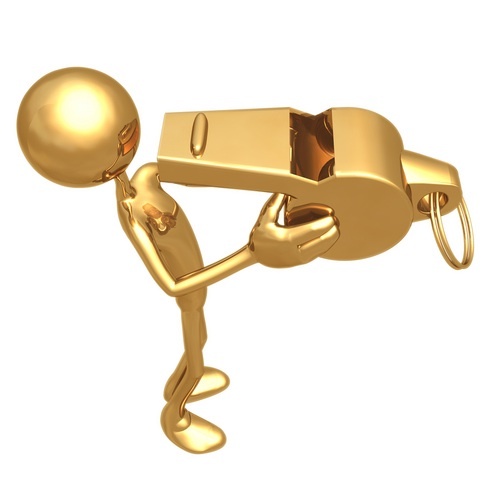 The Inter-Governmental Action Group against Money Laundering and Terrorism Financing in West Africa, GIABA, an arm of ECOWAS, on Wednesday announced its plans to engage Nigerian religious leaders as whistle blowers.
GIABA’s Information Manager in Nigeria, Timothy Melaye, said that the organisation would bring together 50 Nigerian religious leaders for that purpose next month.
“GIABA, as an ECOWAS institution, is aware that religious leaders in Nigeria do have a great role to play in promoting peace, unity, fight against violence and terrorism, money laundering activities and corruption in the country.
“We strongly believe that these religious leaders from the Christian and Muslims communities, with their influence and followership, must be instrumental in all of these issues.
“GIABA has, therefore, decided that these religious leaders be made to become whistle blowers for exposing corruption, violence and terrorism financing and money laundering activities across Nigeria,” he said.
According to him, his organisation has concluded arrangements for about 50 religious leaders from different denominational churches and Muslim organisations to converge in Kaduna next month.
The GIABA representative in Nigeria said that the conference in Kaduna would provide the appropriate platform for the organisers to further sensitise the selected religious leaders on their roles.
He enjoined religious leaders to always ensure that they thoroughly investigated the sources of money contributed to their churches and mosques by local or international contributors or donors.
“As religious leaders, be you Christian or Muslim, it is important that you investigate or seek to know who sent money from where, and ensure that such transferred funds are not meant for arms procurement or terrorism financing.
“It is our belief that after this conference in Kaduna, many more of these religious leaders would go back to their followers and really become the agents of change,” he added.