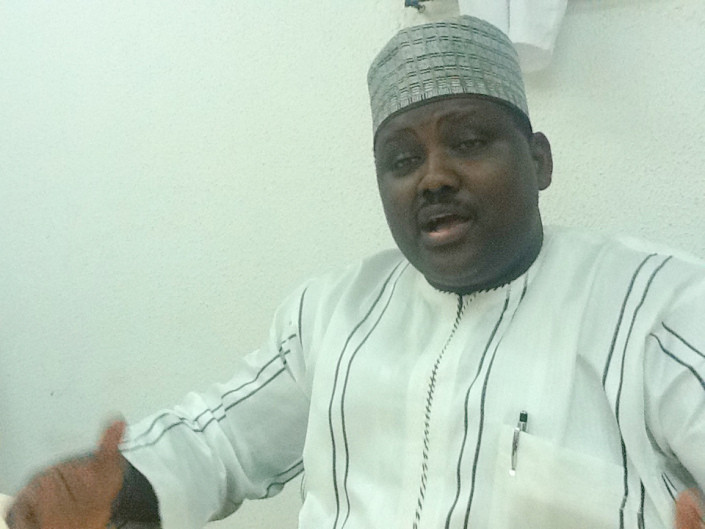 Justice Okon Abang of the Federal High Court is currently reading the judgment in Abuja, the nation’s capital.

Abang held that the Economic and Financial Crimes Commission (EFCC) produced essential evidence through witnesses called, to prove beyond reasonable doubt that Mr. Maina is guilty of money laundering in the sum of N171,099,000.

It was also noted that Maina called only one witness to his defense when he had the opportunity to call as many as he could.

10 Mistakes Nigerians make that deny them from getting visa, you cant travel without following #6