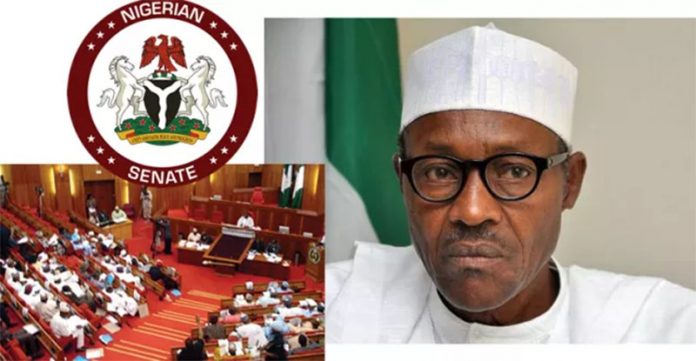 Giving a breakdown into the sources of the loan request, Chairman of the Committee, Senator Clifford Ordia (PDP – Edo Central) said the Federal Government would source $3,400,000,000 at one percent interest rate from the International Monetary Fund (IMF) for Rapid Financing Instrument to part finance the 2020 proposed revised budget.

According to the lawmaker, the Federal Government would also source the sum of $1,500,000,000 from the World Bank for Development Policy Financing of the revised 2020 budget at 2.38 percent interest rate; and another $500,000,000 from the African Development Bank (AfDB) for COVID-19 crises response budget support operation to finance revised budget deficit at 1.315 percent interest rate.

The Islamic Development Bank (IsDB) is also expected to give a loan of $113,000,000 to the Federal Government of Nigeria to part finance the 2020 revised budget deficit at 0.4 precent interest rate.

According to the report, “the Appropriation Act (Amendment) Bill 2020 contains a revised total budget of N10.594 trillion with a deficit of N4.563 trillion which will be part financed by proposed domestic borrowing of N2.188 trillion and external borrowing of N1.984 trillion.”

The Committee, however, added that the first component of the request of the President to seek the approval of the Senate to embark on external borrowing to the tune of $5.513 billion was to facilitate the financing of the revised 2020 budget deficit.

The passage came following consideration and adoption of the recommendations of the Senate Committee on Finance.

Chairman of the Committee, Senator Olamilekan Adeola (APC – Lagos West), in his presentation disclosed that as at March 2020, the Federal Government’s retained revenue was N950.56 billion, out of which N464.03 billion was from oil revenue.

The lawmaker stated that the sum of N129.72 billion and N42.23 billion made up amounts from Company Income Tax (CIT) and Value Added Tax (VAT); while Customs collection was N97.47 billion.

Accordingly, the Senate while adopting the Committee’s recommendations increased the price of crude oil to $28 per barrel as against the $25 per barrel proposed by the Executive.

The upper chamber also reviewed oil production output from 1.9 million barrel per day (mbpd) proposed by the Executive arm of government to 1.8 mbpd.

Retaining the exchange rate of N360/US$1 as proposed in the MTEF amendment, the Senate resolved that the sum of N500 billion intervention fund drawn from various accounts, for the purpose of funding projects already added to the proposed revised 2020 budget be sent to the National Assembly for approval.

The Senate further maintained that the deficit of N4.95 trillion be financed from new borrowings estimated at N4.17 trillion, while expecting that N1.98 trillion of the new borrowings will be from external concessional sources. 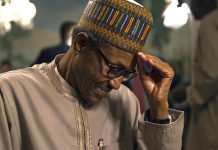 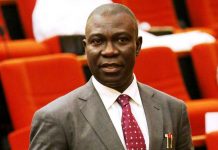