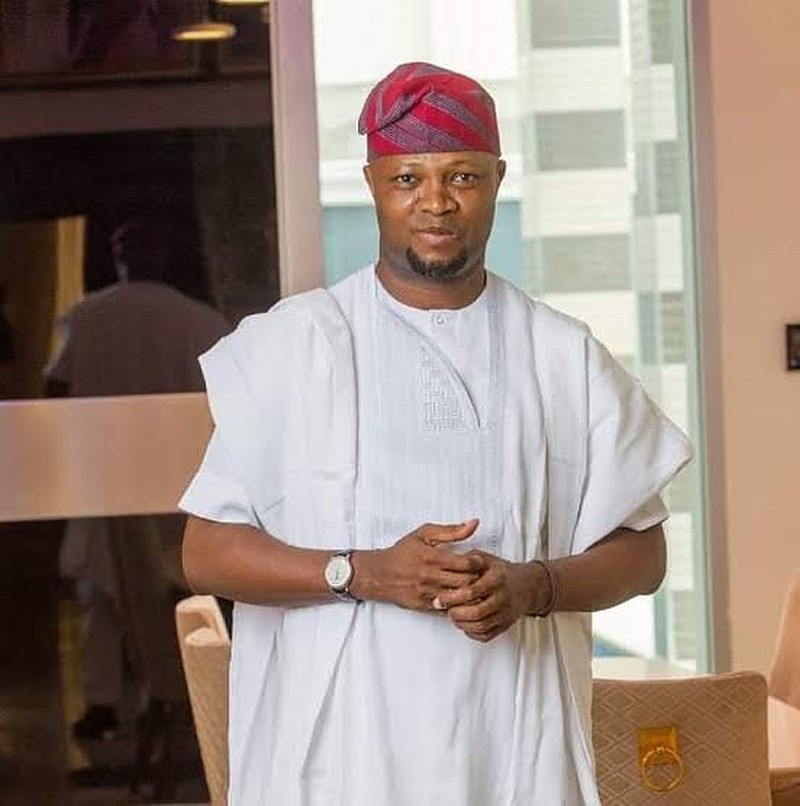 Adediran, in company with party leaders, made the pledge when his campaign train toured 12 electoral wards in Somolu Local Government, seeking support from various groups and associations in the coming general elections.

The governorship hopeful, in an interactive session with the leadership and members of the Estate, Rent & Commission Agents Association of Nigeria (ERCAAN), said several unwholesome practices had stiffed development and investment in the sector.

Adediran said he was determined to end hardship that real estate practitioners and stakeholders were going through in the state, particularly delays in getting building permits, Certificate of Occupancy and all illegal practice.

The candidate added that the government, residents and investors had suffered a lot from corruption and sharp practices, saying, “these also have cost the state a lot of lives and property”.

He said the current system had allegedly allowed so much lapses, illegalities, irregularities, extortions and corruption.

“We are going to put an end to all of these. All is about policies and leadership, which I will provide,” the candidate said.

He explained that his plan was to automate most of the government processes for effectiveness and efficiency to end all hardships identified.

“We are going to be deliberate about governing real estate because this is affecting the economy of the state.

“I know many of you have gone into debt because of delays in processing papers and corruption.

“We know the kind of corruption going on in the sector, I will come in and put a stop. To them. I will end all the cutting of corners,” Adediran said.

Adediran said he would engage real professionals in the sector, in various positions in the industry, and would not tolerate mediocrity and sharp practices, “because only competent people will be engaged”.

According to him, every unqualified people that had found their way into the sector would be removed, to protect lives and property.

“In my integrity, I will address all your challenges. It is a leadership issue and we have to be deliberate about it. We shall restructure all laws in the sector,” he said.

He urged members of the association to mobilise votes for PDP, to enable him to fulfill all the promises.

Earlier, the National President, ERCAAN, Mr Godwin Alenkhe, said members of the association were going through a lot of challenges in the state, thereby affecting smooth operation.

Alenkhe, who appealed to Adediran to give all laws and policies a ‘human face’, if he won the election, while adding that efforts must be made to end all extortions and corrupt practices.

Also, at an interactive session with the league of Imam and Alfas at Ahamadiyah Central Mosque, Ladi-Lak in Bariga LCDA, Adediran said God had told him that if given the power, he must use it to better the lot of the masses.

Meanwhile, Adediran’s running mate, Ms Funke Akindele moved round markets in the council, seeking support for PDP in all elections.

Dad in court for shaking baby to death