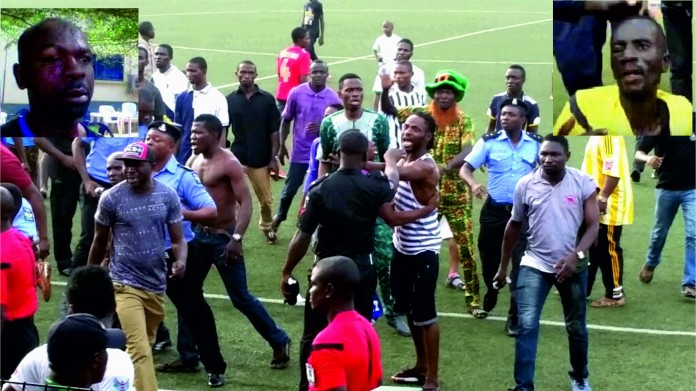 With the league heading on break for the World Cup, match day 23 certainly lived up to its billing with excitement and shock results all around the country National Daily learnt.

The Promise Keepers had debutant  Ayobami Asekunowo sent off in the 40th minute before Michael Ibe scored his sixth goal of the season in the 74th minute to give the visitors all three points. Akwa United remain three points behind Lobi Stars in 2nd.

Go Round FC continued their giant killing at home by defeating league leaders Lobi Stars in Omoku courtesy of a Shedrach Ogali header. They remain unbeaten at the Krisdera Hotel Stadium this season with the three points seeing them move out of the relegation zone.

Junior Lokosa continued his remarkable season with his 19th goal of the season to earn a 1-1 draw at home to Rivers United who had gone ahead through Chikere Osita’s 12th minute header.

It could’ve been worse had the post not come to the rescue of Sai Masu Gida at the Sani Abacha stadium just before the break. Lokosa drew them level two minutes after the resumption of the second half and despite eight additional minutes, Kano Pillars were unable to find the winning goal and they remain in 3rd place. They’ve only failed to win at home for the 3rd time this season.

Enyimba beat Katsina United 2-0 with goals in each half from Uche John and Joseph Osadiaye sealing a comfortable win for the hosts. The result moves the People’s Elephant into fifth place, level on points with Plateau United and Niger Tornadoes.

Abia Warriors have garnered 5pts from a possible 9 after a hard fought 2-2 draw in Jos against Plateau United. The visitors would feel hard done-by after failing to win with Plateau needing two penalties to salvage a point after initially going ahead.

Saidu Salisu scored his first of two goals in the 49th minute before two quick fire goals from Sunday Adetunji and Samson Obi turned the game on its head as the visitors lead.

Reuben Bala saw his 87th minute penalty saved before Salisu made no mistake from the spot with his second of the game to earn the champions a point. The result keeps the defending champions in 4th place, level on points with Enyimba and Niger Tornadoes. 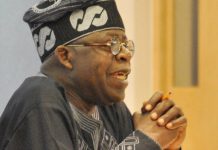 US reacts to rising tension in Edo, advises FG