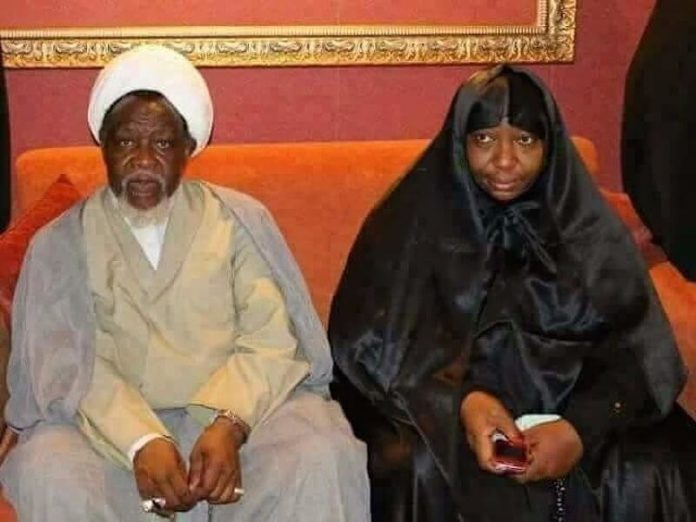 The Islamic Movement in Nigeria (IMN) members, Shi’ites, have resumed demands for the release of the detained IMN leader, Sheikh Ibrahim El-Zakzaky, his wife, and other IMN members, which have been in detention since 2015. The Shi’ites resumed their demands as their leader, El-Zakzaky, trial also resumed in Kaduna.

The Chairman of the Islamic Movement of Nigeria Resource Forum, Prof. Abdullahi Danladi, holding press conference in Kaduna, protested that four years after a Federal High Court ordered the release of El-Zakzaky and his wife, the Nigerian government has refused to comply with the court order. Prof Danladi agitated that the government’s refusal to obey court orders was totally unacceptable.

El-Zakzaky, his wife and others IMN members have been undergoing trial by the Kaduna State government since their arrest in 2015, being accused of culpable homicide, unlawful assembly, disruption of the public peace, and criminal conspiracy, among others.

The crisis began after the clash between IMN members and the convoy of the Chief of Army State, Lt. General Tukur Buratai, during procession in Kaduna.