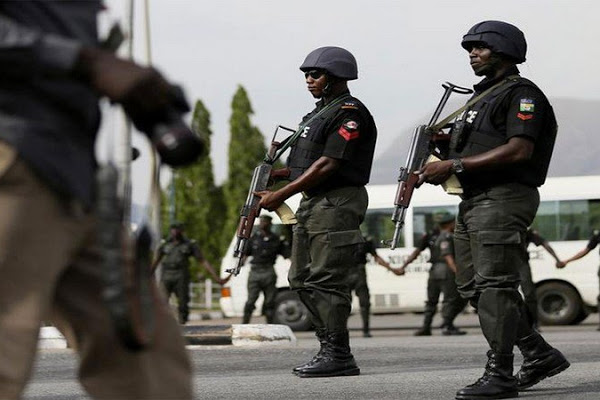 The presence of heavily armed security operatives at the premises of AIT after resumption on Friday generated palpable tension in the organization.

The Group Managing Director of DAAR Communications plc, Tony Akiotu, had raised alarm that heavily armed Police and the State Security Service (SSS) laid siege on the premises of the African Independent Television (AIT) after re-opening and resumption of duties at the instance of a court order.

The security operatives had surrounded the vicinity after the station resumed broadcasting late on Friday.

The Group Managing Director condemned the security surge, protesting that the presence of the Nigeria Police and SSS was an ‘unwarranted threat’ on the broadcast station.

The GMD remarked that this was “unusual” and the motive “unclear”, maintaining that the station will not be deterred as “the station is still transmitting signals on its national and global beam.”