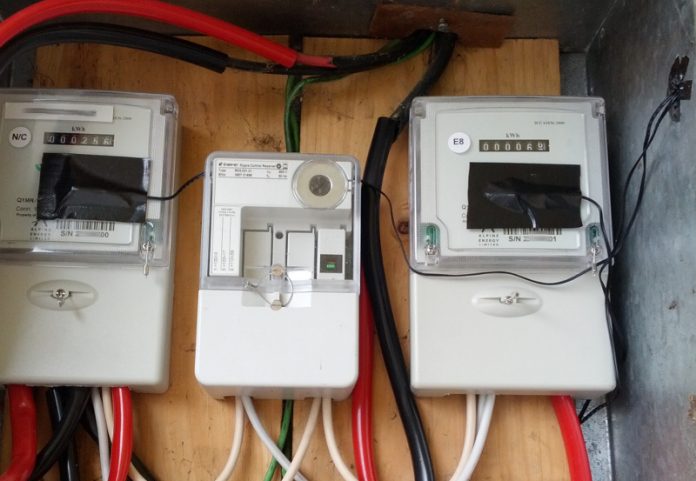 The total number of customers with prepaid meters in the country rose slightly from 1.65 million in the third quarter of 2018 to 1.67 million in the fourth quarter.

The National Bureau of Statistics (NBS) disclosed this in its report titled, “Power Sector Report: Energy Generated and Sent Out and Consumed and Load Allocation (Q4 2018)”.

In related news, the bureau put the total power generated from thermal power stations at 68,625 MegaWatts per hour (MWh) in the fourth quarter, while hydropower stations generated an average of 27,913 MWh of energy during the same period.