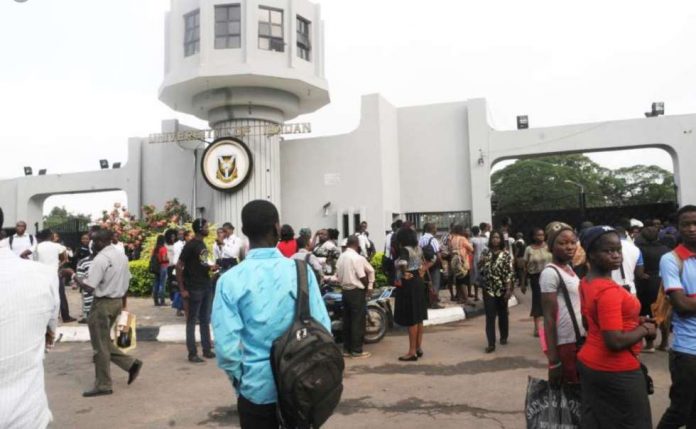 Barely a year after it approved a new grading system based on 4-point scale for universities in the country, the National Universities Commission (NUC) has again instructed the schools to revert to the old system of 5-point scale system.

In a circular seen by National Daily and dated October 15, 2018, addressed to Vice Chancellors, the NUC said the 4-point scale which some universities have started implementing was discovered to have severe implementation shortcomings.

The circular signed by NUC’s Director, Academic Planning, Dr G.B Kumo said some universities observed serious difficulties in getting students to acquire average class of degree, while the scale made it easier for students to have First Class degrees.

“Furthermore, the commission is recently inundated with series of inquiries particularly from International Organisations and Foreign Universities on the status of the 4-point scale in use and previous degrees issued using the 5-point scale,” the circular said.

“In view of this, I am directed to inform all Vice Chancellors that all Nigerian Universities should revert to the five-point scale hitherto in use with effect from the 2018/2019 academic session. Vice Chancellors are further advised to liaise with their Directors of Academic Planning for further clarification on this matter.” It said.