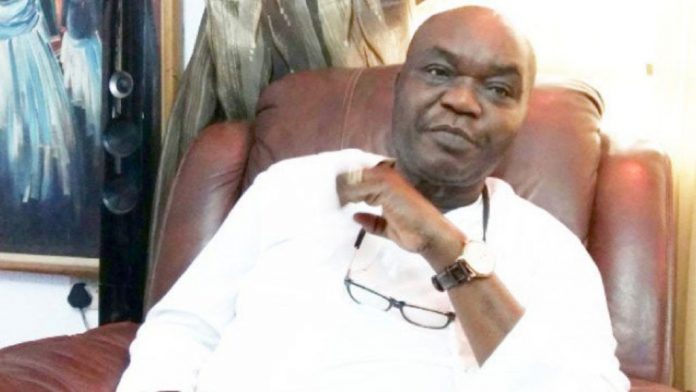 A PDP chieftain made the statement in defence of President Muhammadu Buhari whom the PDP has written off as a failure that should not be wished on Nigerians again.

Charles Idahosa, a leader in the Edo chapter of the main opposition party, Buhari has tried in infrastructure like roads and some others. He cited the railway, too

“But insecurity is just overshadowing all the good things that he is doing,” he said during a September 10 press conference in Benin City.

The presidency recently reeled out scores of what it claimed are landmark achievements Buhari can boast of so far.