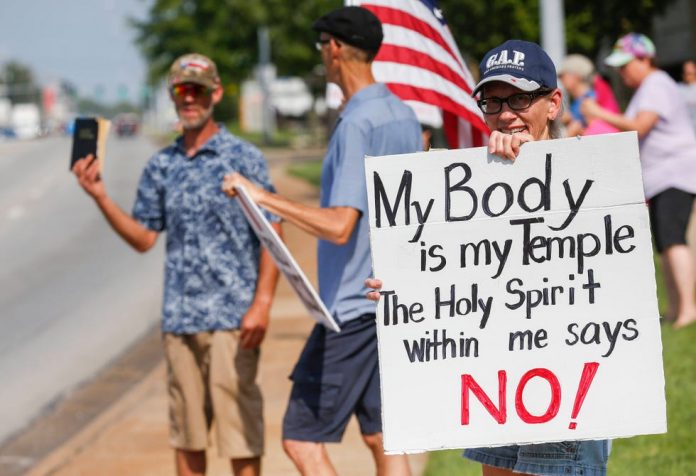 One of the advocacy groups is the pastor of Pentecostal Church, Shane Vaughn, who has helped spearhead an online movement promoting personal faith as a way around workplace COVID-19 vaccine mandates.

He posts form letters for U.S. workers seeking religious exemptions that have been downloaded from his website around 40,000 times, according to a screen shot of web traffic he shared with Reuters.

“This is the only way out,” said Vaughn, 48, of the letters, which he makes available for free, that mix Biblical scripture with warnings to employers of legal fallout if they are disregarded.

As the Biden administration prepares a federal vaccine mandate and more states and companies impose them to help accelerate the pandemic’s end, letter-writing efforts by religious leaders are being reinforced by legal advocacy groups such as Liberty Counsel.

The organization said it has sent more than 100 letters to companies including United Airlines Holdings Inc and Tyson Foods Inc vowing litigation if they improperly reject religious exemption requests.

United spokeswoman Leslie Scott said the airline received the letter but it had no impact on the company’s actions. Tyson did not comment on the letter.

U.S. employers are required by law to make reasonable job changes to accommodate a person’s religious beliefs, although they can seek information to determine if the beliefs are religious in nature.

Many employers want regulators to provide guidance for scrutinizing exemption requests to help protect them from lawsuits alleging they were wrongly denied, said Roger King, of the HR Policy Association, a forum for large companies. 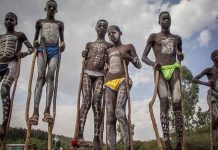